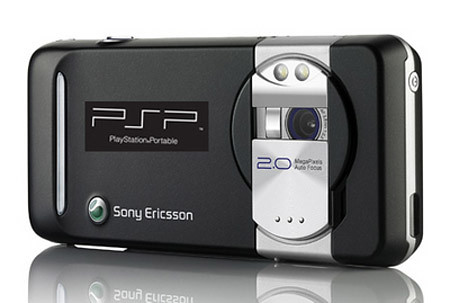 There have been reports that the PlayStation Phone is heading for North America and Europe somewhere around Spring of 2011. The Japanese newspaper Asahi Shimbun describes the PlayStation phone’s design as being based on the PSP Go. The phone will run on Google’s Android OS and there is a possibility that the phone will not see to a touch screen.

It should also be noted that Sony has yet to confirm anything about the PlayStation phone. For all we know the phone might not even exist. But with each new report that surfaces we might just see Sony making an announcement pretty soon.