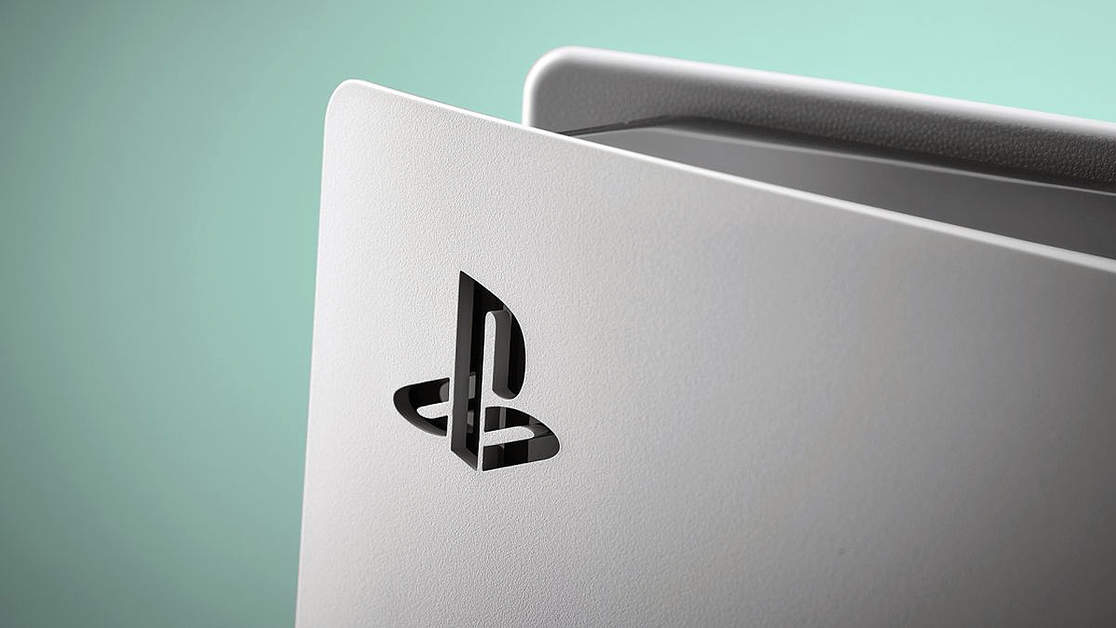 The ongoing chip shortage and global shipping delays in the wake of the COVID-19 pandemic have made it nearly impossible to find a PlayStation 5 console at either a retailer or an online store.

Sony notes that solving the supply issue is “a top priority” but will likely take another couple of years to completely subside.

Sony sold fewer PlayStation 5 units than projected in year two and hence fell short of outselling PlayStation 4 for the same period. The company expects to close the gap in year three before finally overtaking PlayStation 4 in year four and onwards.

The new projections suggest that Sony expects its supply shortages to ease by 2023 and complete end by 2024. The projection falls in line with analysts who recently predicted the global semiconductor shortage to ease by early 2023. Sony Interactive Entertainment CEO Jim Ryan also made it clear last year that global supply chain issues will continue to be a challenge throughout 2022.

The astonishing shelf life of a PlayStation 5 console should add more clarity to the growing demand Sony is trying to meet.