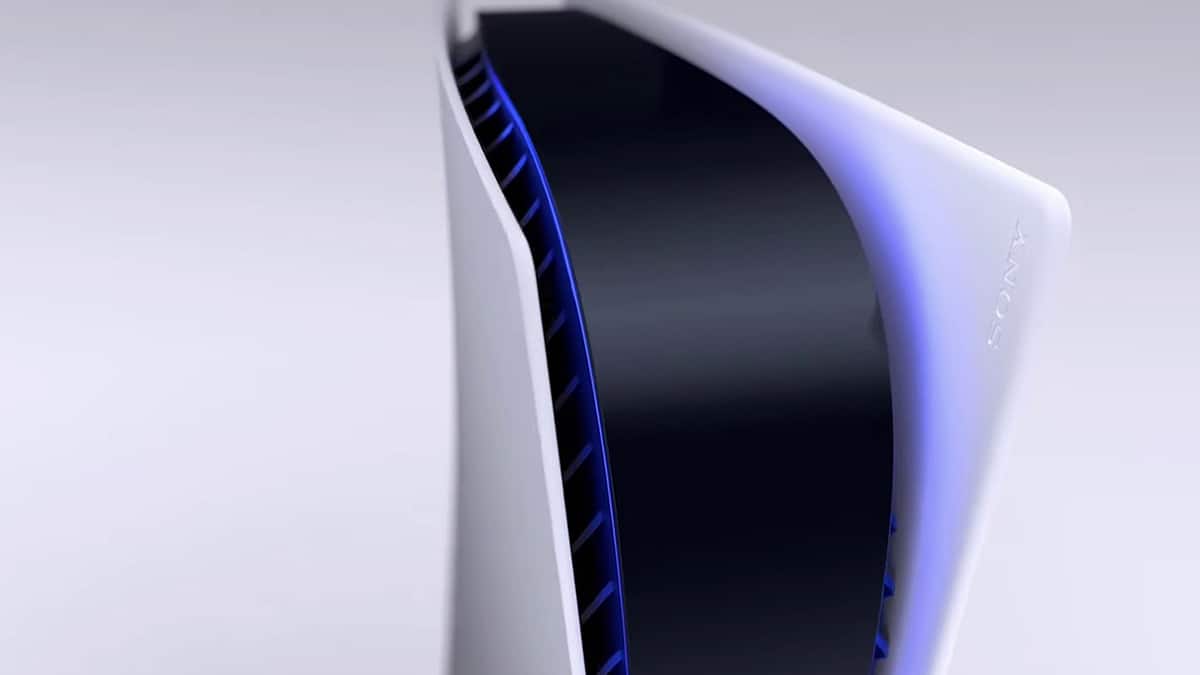 Sony has recently come out with its quarterly report for Q2 of 2022 fiscal year, and the news isn’t looking good for their Playstation 5 sales target. The company wanted to sell 18 million units this Fiscal year, but so far has only managed to sell 5.7 million, just under a third of their target.

While the Playstation 5 is definitely the most popular of the major consoles currently available, various extenuating circumstances the past few years have made it difficult for Sony to sell it well. The console came out in the midst of the Covid-19 pandemic, and was immediately descended on by scalpers who bought up a huge portion of its stock.

Along with that, various production issues caused by the pandemic have prevented the console from being properly manufactured, and in the current global inflation crisis, Sony has increased the price of the console in many regions, making it even more difficult for most Playstation fans to buy a Playstation 5.

The rising costs have also been brutal on Sony’s gaming profits, which fell 49 percent over the past quarter. Playstation Plus has also seen a decline in both its subscribers and its monthly active users, in direct contrast to how Microsoft has seen a 13 percent boost in its hardware sales.

Exactly how Sony intends to fix this problem remains to be seen, especially considering all the changes and price increases they’ve made at apparently the worst possible time. The supply of Playstation 5s available has increased, but whether that matters in the long run can’t be known yet.

Sony could lower the Playstation price to attract more buyers, or try and bear not hitting their sales targets due to their decisions. Either way, this fiscal quarter wasn’t a good one for Sony, and whether or not they can recover and meet their yearly sales target is still up in the air.