Playstation 5 Pro and Slim Might Not Happen, Believes Insider 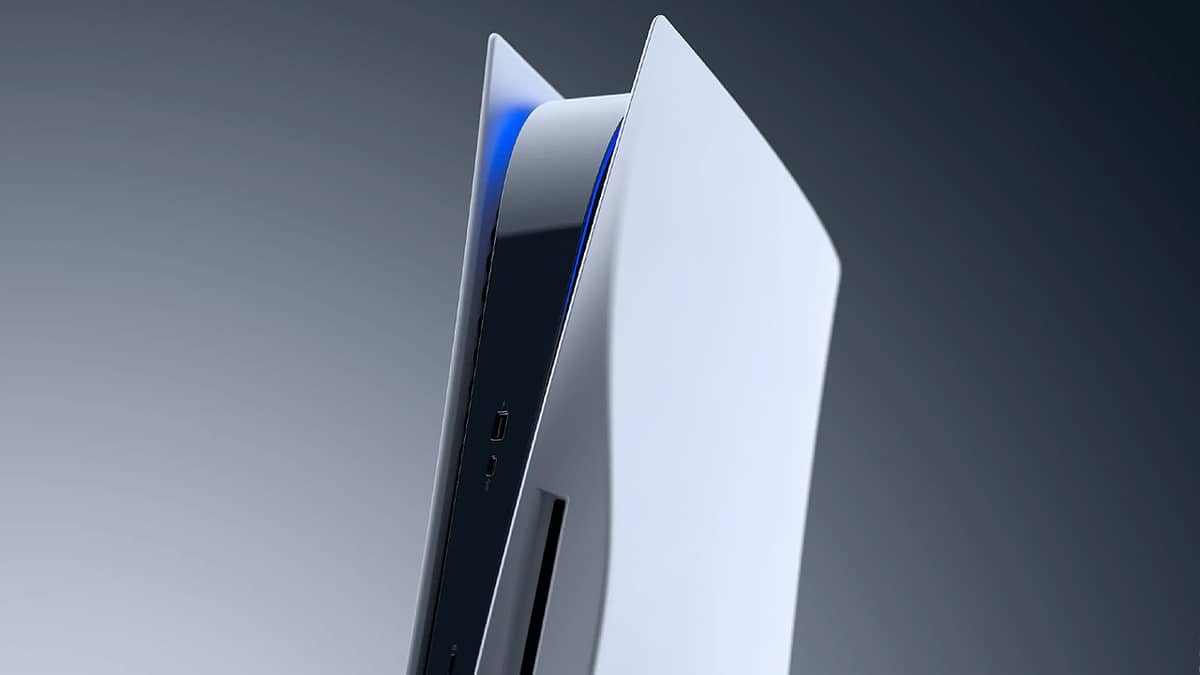 Insider Gaming head Tom Henderson recently went on Twitter to say that in light of all of the rumors that he’s heard about the possibility of Sony creating a Playstation 5 Pro and Playstation 5 Slim, he believes that neither variant actually exists. Instead, we’re getting a new version of the PS5.

Considering that in the last console generation Sony came out with the Playstation 4 Pro and Playstation 4 Slim, it would stand to reason that the company would do the same this generation. However, Henderson believes that instead, Sony will make one console with various different improvements such as a detachable disk drive.

Not having to focus on producing two different kinds of Playstation 5 likely will also help alleviate the supply difficulties that have plagued the Playstation 5 since its launch due to a combination of scalpers, Covid impacting production, and supply issues. Those might also be a reason for why Pro and Slim versions of the PS5 apparently aren’t coming.

Henderson also bases his assumptions on the fact that, if there were two other variants of the Playstation 5 coming, the company wouldn’t be winding down production of the current versions. While we don’t know for certain if a new version of the console is actually coming, if it lets more PS5s get on the market, possibly for a lower price, gamers likely wouldn’t mind.

However, we’ll have to wait for an official announcement from Sony before we can really see whether or not there’s actually a new version of the Playstation 5 coming.