Playstation 4 To Use AMD Graphics 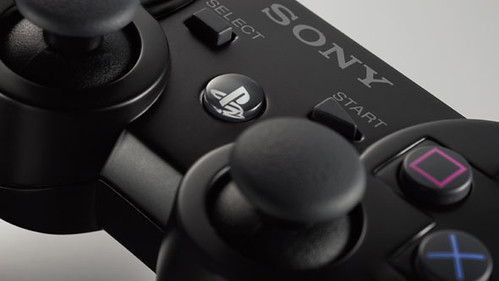 It’s not much of a story that Sony is working on a new console because that’s how companies work. They may have started working on Playstation 4 just after the launch of Playstation 3 or may be even before that.

R & D costs money and time, but it is interesting to see Sony is changing its favorite graphics chip manufacturer for its upcoming console.

It hasn’t been confirmed, but Forbes speculates that the next Sony console would use AMD graphics, and the processor designer may play a key role in the new product.

AMD is already a favorite of the software giant Microsoft, a competitor of Sony in video game’s hardware market, and it seems; Sony wants to make amends for the loss of market share to Microsoft.

Playstation 3, launched in 2006 uses Nvidia graphics technology but it may not have been sufficient for the console manufacturer to compete with its rival.

Both companies have so far declined to comment on the story, but Forbes is confident about its source and projected the story based on the AMD Chief Financial Officer Thomas Seifert’s claim that gaming would be one of the several trends; his company is focusing to cash in on in 2012.