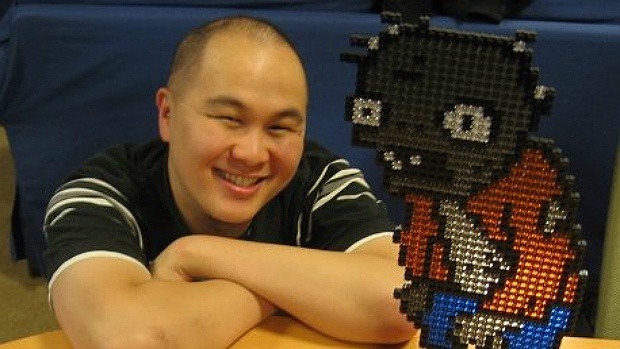 The EA-microtransactions discussion seems to have no end. After a whole week of complaints about the loot crate system in Star Wars Battlefront 2, rumors have started spreading that EA has previously fired a developer working on Plants vs. Zombies 2 because he didn’t want to add microtransactions to it. The game’s producer, Allen Murray, disregards such claims, saying that “that story was not even close to the truth”, but George Fan was quick to reply on his own, saying that he was indeed against it.

The story goes like this. During the November 17’s Roundtable Podcast on Twitch where Edmund McMillen creator of Super Meat Boy and The Binding Of Isaac attended as a guest, the discussion focused on EA’s try to monetize all of their published games. McMillen revealed that George Fan, former EA employee and developer on Plants vs. Zombies 2 was fired due to his views on microtransactions being added to the game, he specifically stated:

“He developed this game independently as well, with an independent mindset, with a small team of people, and [his team is] like, ‘hey, you know, let’s make the sequel sort of a sequel,’ and [EA is] like, ‘okay, we’re gonna put it on mobile, and we’re gonna do this pay-to-win thing.’ And he’s like, ‘I don’t know, that’s not a good idea I don’t really wanna do that with my game,’ and they said, ‘you’re fired.’”

Then rumors about this started spreading like crazy, until today, when Plants Vs. Zombies 2 producer Allen Murray dropped a bomb-post on Twitter saying that this is rumor far from the truth. He claimed that “It’s a bummer that something false like this came out second hand”.

The discussion didn’t end there with many messages going back and forth between him and McMillen, with Murray admitting that he doesn’t know the real reason behind Fan’s layoff and the latter insisting that what he says is true.

Everything became a little clearer though when a Tweet by the man himself, George Fan where he stated that he indeed was fired and he also was against microtransactions, to begin with. He didn’t connect those two though, leaving the conversation hanging in the air.

Do you think EA really fired George Fan because of his take on microtransactions or is this really a false rumor and an overreaction on behalf of Edmund McMillen?