Phil Spencer Is “Confident In Getting” Skate 3 On Xbox One, Says He “Really Want To Get It Done” 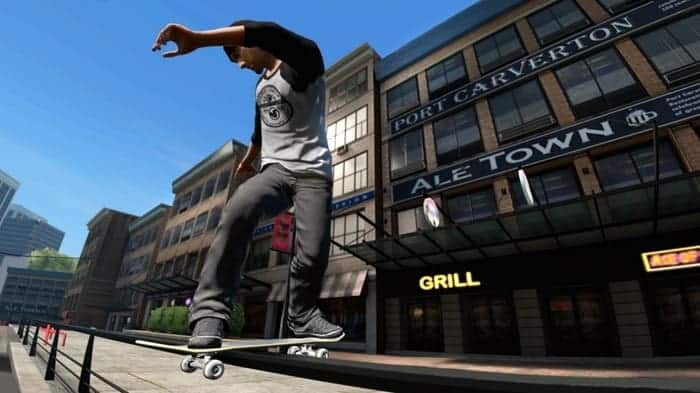 Microsoft has been trying to get as many Xbox 360 games backwards compatible for Xbox One as possible. Well their efforts have paid off as there are tons of Xbox 360 games available for Xbox One through backwards compatibility. However, there are some fan favorite games that are yet to come, and Skate 3 is one of them but according to Phil Spencer they are working on it.

Xbox head, Phil Spencer, recently posted on his Twitter account in response to a fans that Microsoft understands that it is an important game for the fans, and he is very confident that it will be available for Xbox One backwards compatibility, but he can’t confirm the release date.

We know its a key game and are on it. I’m confident in getting it out to XB1 customers, just can’t give you a date yet, sorry.

He further said that he understands that fans want it badly, and Skate 3 is also very important game in the franchise as it revolutionized the skate controls. He said that he himself want it ti get done.

I’m with everyone on this, franchise reinvented skate control in gaming, really want to get it done, we’ll get there.

As Forza Horizon 3 is about to launch for Xbox One, so ahead of its release Microsoft has brought Forza Horizon to Xbox One through backwards compatibility. Forza Horizon originally came out in 2012, a short time before the Xbox 360 was pushed aside to make way for the Xbox One, which would come out the following year.

Are you excited for Skate 3 coming to Xbox One backwards compatibility? Let us know in the comments.