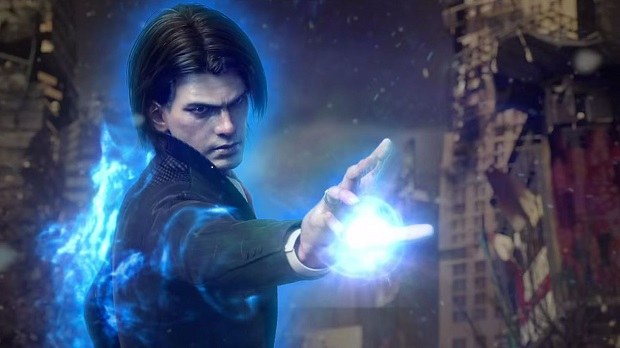 Fans still holding onto hope that development on Phantom Dust reboot would resume now have something to be excited about if the Q&A from Adam Isgreen is any indication.

Creative Director at Microsoft Studios, Adam Isgreen answered some fan questions yesterday during a livestream celebrating the launch of Phantom Dust remake on both PC and Xbox One.

When asked about the Phantom Dust reboot, Adam hinted that the project wasn’t fully shelved and if the audience showed enough interest in the Phantom Dust IP, it is possible that the development on the reboot might resume.

The livestream can be seen here on Twitch, with Adam answering the question around the 41-minute mark:

Play multiplayer and Play the game it makes the conversation easier and we bring it back.

This suggests that Microsoft will be keeping a close eye on the player base of Phantom Dust remake, which is available now for free, to see if enough people are interested in the IP or not before greenlighting the development again after scraping it back in 2015.

Even if the reboot doesn’t work out, fans of the classic Phantom Dust still have the HD remake to enjoy which Microsoft delivered before E3 2017 as they had earlier promised.

The remake is not only a Play Anywhere title which means progress is shared between Xbox One and Windows 10 versions, it is also free and will support Project Scorpio once the console is released.

The PC requirements for the game aren’t very demanding either suggesting a well optimized game which seems to have mostly positive reviews on the Windows Store.

However, as can be expected of a remastered port of a 2004 game, it seems like Microsoft didn’t pay full attention to the controls for the PC version as many users are reporting poor keyboard/mouse functionality forcing people to stick to a controller.