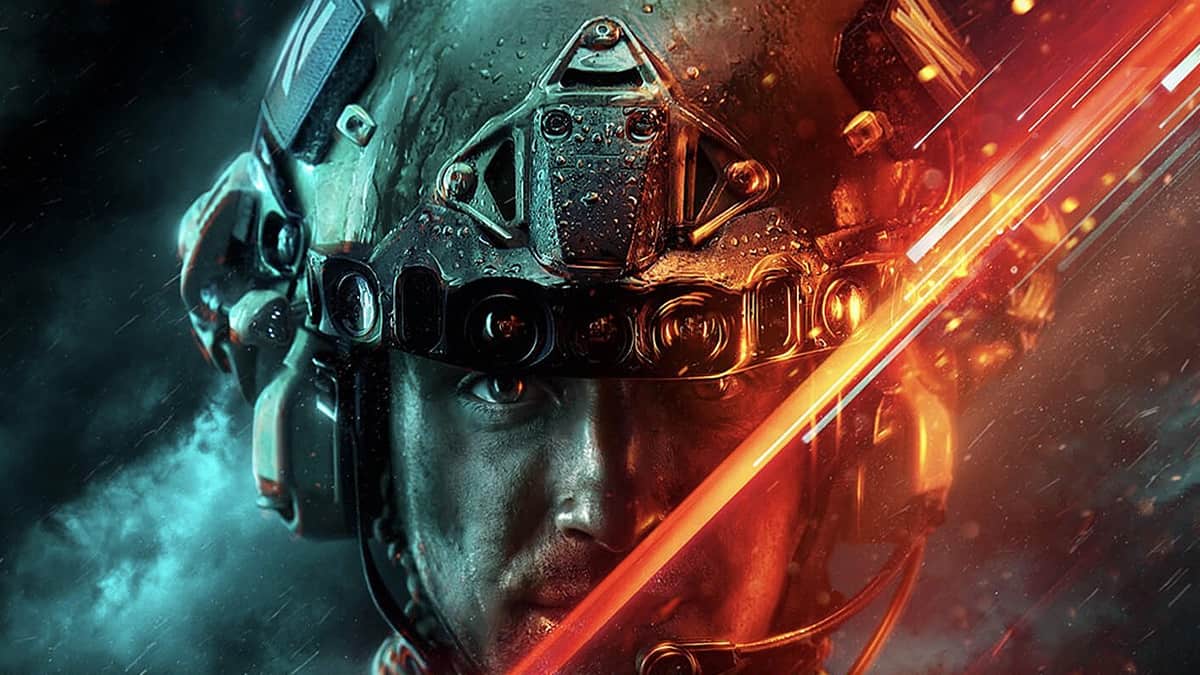 Battlefield 2042 was labelled dead by players within the first couple of months of release. It hence comes as no surprise that players are now calling out publisher Electronic Arts (EA) for a full refund.

According to a petition made on Change.org earlier today, “false advertising” by EA made “a mockery of every customer who purchased” Battlefield 2042, costing them “millions of dollars in damages” worldwide.

The online petition also notes that Battlefield 2042 was released in an unfinished state and with a plethora of bugs. In light of the deteriorating condition of the game, EA has been called out to authorize a full refund of every copy purchased on every platform.

The gaming community has been called out for their support in the matter because they “should not tolerate this abuse and bullying from multi-billion dollar corporations who make unfinished games and false advertisements.”

The total number of signatures received is approaching 17,000 at the time of writing as more and more signatures come flying in every second. The petition notes that 50,000 signatures or more will have “one of the best class-action lawsuit lawyers in the country” taking up legal actions against EA.

The only thing is that petitions made on Change.org seldom force corporate giants to fold. Battlefield 2042 has a mountain of issues to address but a platform-wide refund activation the likes of Cyberpunk 2077 will unlikely take place.

Battlefield 2042 has been spiraling downwards since its release last November. With a player-base dwindling at an alarming rate, developer DICE decided last week to delay the first season by several months. DICE will be using the extra time to address several longstanding issues in addition to making design changes based on player-feedback.

Battlefield 2042 allegedly has around 50,000 players across all platforms with less than 400 players in Hazard Zone. The bleak horizon has reportedly forced EA to consider its options, including making Battlefield Portal free to play.