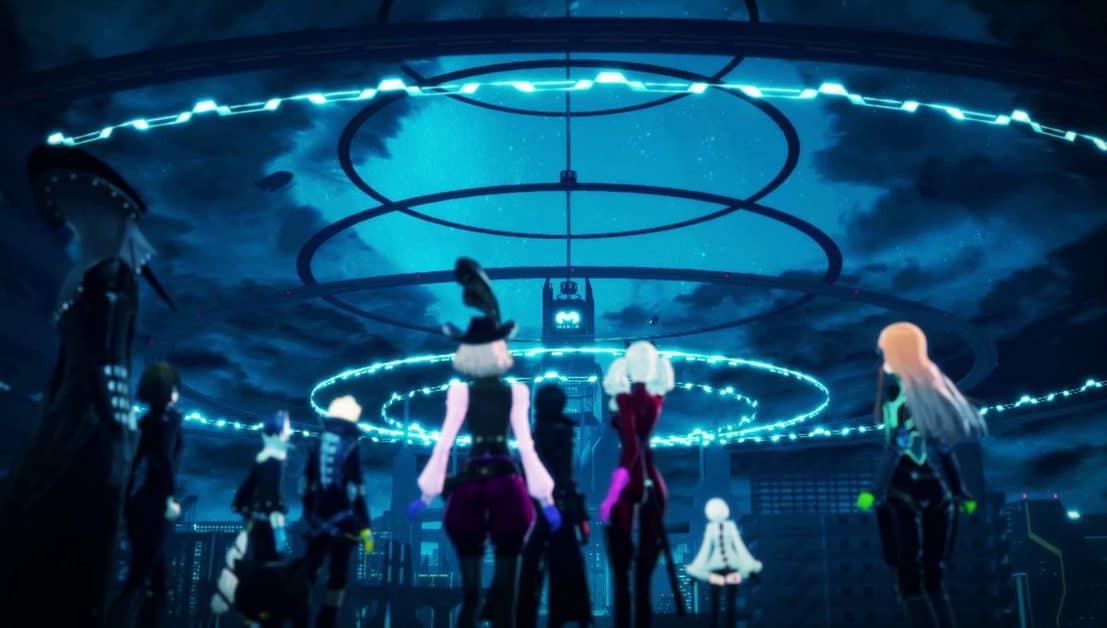 Here we have a detailed walkthrough of Osaka Jail in Persona 5 Strikers. We shall disclose the locations of Collectible items, enemies, the infiltration process and even the boss and mini-bosses in P5 Strikers Osaka Jail!

In Osaka Jail of P5 Strikers, you will be playing with one of the characters of your choice. You can choose from Joker, Arsene, Mona, Zorro, Skull, Captain Kidd, Panther, Carmen, Fox, Fox, Goemon, Queen. Johanna, Oracle, Noir, Milday, Sophie, Pithos, Wolf, Valjean and Necronomicon.

Before moving onto the walkthrough, let’s take a look at the possible items you can find and the enemies you’ll encounter.

On the basis of this mini boss’s strengths and weaknesses, you must follow the strategy where you stock up on HP and SP recovery items. Buy the ingredients from Sophia’s Shop and cook these in Joker’s Kitchen.

Debuffs must be landing in the start to decrease the boss’s defense and attack powers. These debuffs can be Tarunda and Rakunda, which can be accessed by Joker from Arsene and other personas.

Secondly, you should employ party members’ debuffs like Tarukaja and Rakukaja, which will decrease the boss’s defense and attack capabilities. These can be accessed by Joker from other personas, Skull and Queen.

Use the weaknesses against the boss as the boss is weak to Electricity, Nuke and bless attacks which you can use through Skull, Queen and Joker, and Sophie. This will break the shields and stagger the boss. Narrow range elemental attacks must be used when you are close to the boss.

Additional damage can be dealt with Phy, Guns and nuke attacks when the boss is in Shock Status as it is one of his ailments. You must fill the showtime attacks gauge, especially if it is Joker’s attack. Furthermore, Joker should equip the right persona to make the most out of it.

Eligor
Level 55 is recommended for this boss fight. This fight can be rewarding as you will get 9800 XP with 33480 yen and Roland Medal with Random Skill Card.

The strategy you must follow is the same as with the Bazooka Lock keeper where you land individual and party debuffs. However, here you must also remove Eligor’s Tarukaka buff skill using Dekaja Buff skill; otherwise, his attack power will keep on increasing.

Use Elec, bless and curse attacks as these are Eligor’s weaknesses. Use Skull, Joker and Sophie for this purpose, ultimately the shield will break and Eligor will get staggered. When in shock, deal technical damage through Phy, Gun and nuke with a combination of Joker, Skull and Wolf to conserve overall HP and SP.

When the boss is beside the floating orbs, use the Phantom Dash to deal Psychokinesis damage and make sure you consume the item to build up the Showtime attack gauge and use Joker to employ it while using the right persona.

Cerberus
This boss is the Guard Dog of Hades and it quite difficult to defeat as the recommended level is 50 or higher. The rewards are accordingly attractive, 10500 XPs and 40950 Yens! You will also get Cerberus Persona fusion and an SP item.

Just like other bosses, you will have to land debuffs along with party debuffs, but in this boss’s case, you must also cure inflicted ailments to your party members. You must have access to a recovery item, Amrita Drop and Amrita Shower to cure the Dizziness or the Burn caused by the ailment.

Cerberus is weak against ice attacks, so Fox and Joker must be used to employ those. Consequently, the shield will break and the boss will be staggered. When near the floating orbs, use Phantom Dash to inflict Psy damage.  This boss also gets inflicted will Status Ailment like Freeze, which is when you must deal additional tech damage using a combination of Joker, Fox, Noir and Wolf

Finally, the Showtime gauge must be filled and the showtime attack with the right persona must be utilized using Joker.

Main Boss
Shadow Akira Konoe or Akira the hero is the main boss you will have to face in this jail. As we know that you must defeat the Lock keeper first! Once that is done, you need to prepare for the Monarch.

Check out our guide for strategies on how to defeat Akira the hero!

Go inside the Jail Tower and have a battle with Sarasvati, then go lower using the Dirty Figure you obtain. Finally, return to the real world.

2nd Infiltration
Go to Abe Noir Mall and use the vent as a passage to press the switch, opening your way to the next checkpoint. Now find the purple switch near the new checkpoint, which will open a door, head inside and find a green switch and then use the panel to let Futaba Hack it.

Beat Thunder Emperor and head to the jail tower to steal the evidence and so you can obtain Emma. Use the elevator to go up. You will be in Jouoji station, deal with all the enemy shadows here and go through the vent to obtain the Staff and Lounge Pass.

Battle the legion to get the VIP pass and then obtain Maddice’s Company Badge to access the tower and steal the evidence. Finally, defeat Norn here.

3rd infiltration
Now you have to be in the outer perimeter of Osaka Abe Hare, defeat the shadows here and enter the jail castle. Go through the vent and defeat all enemies here.  Finally, escape the dungeon and defeat all Shadows. Access the control panel to allow Futaba to hack it, then use the elevator to reach Floating Garden.

Battle will the Thunder Emperor here and go to Birdcage of Pride where you have to defeat the Lock Keeper. His weaknesses are Elec, Nuke,Bless and Curse. At Abe Hare Tower get ready to beat Armor Zephyr and Hero Akira.

This marks the end of our walkthrough for the Osaka Jail Area of Persona 5 Strikers.