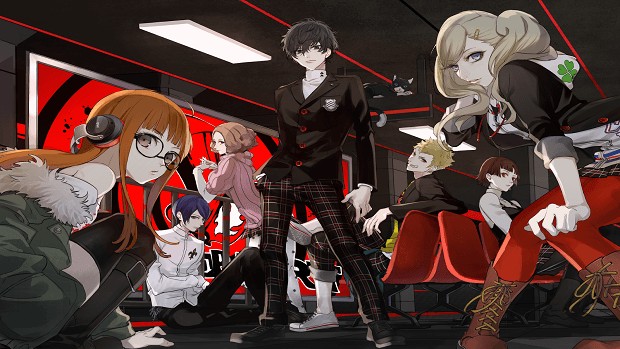 Persona 5 Royal is slated to be coming out on March 31 of next year in the West, but that doesn’t mean that people don’t want to play the original. Persona 5 Royal sales numbers have been released on Twitter, and apparently, including Royal sales in Japan, sales of the game have reached 3.2 million.

The combined sales of both versions of the game bring the total sales of Persona games in general to over 11 million, and that’s not taking into account how many people will buy Royal when it releases in the West, considering how popular it’s been so far.

While Persona 5 Royal is an updated re-release of the original Persona 5 game, it will still be giving us a sizable amount of new content, including new characters and even an entire new term of the game’s school year.

Persona 5’s popularity has even extended out beyond the actual game. Joker was unveiled as one of Super Smash Bros Ultimate’s first DLC fighters at The Game Awards last year, and when he released the resulting scramble to buy him took down the game’s servers for a period of time.

If you’ve never played a Persona game before, Persona 5 Royal might be a great time for you to jump in, especially considering that each of the Persona games (except for the originals where they were part of the Shin Megami Tensei series) is a self-contained story.

Considering they’re both the same game (though Royal has more content), you also won’t be missing anything by making Persona 5 Royal your first Persona game and adding to the Persona 5 sales. Otherwise, if you’re a Persona fan already that’s already beaten the game a while ago and wants to see where the new game goes, you can still buy it.

Once again, Persona 5 Royal comes out on March 31 of next year for the Playstation 4, so if you want to help contribute to Persona 5 sales, then would be a good time.