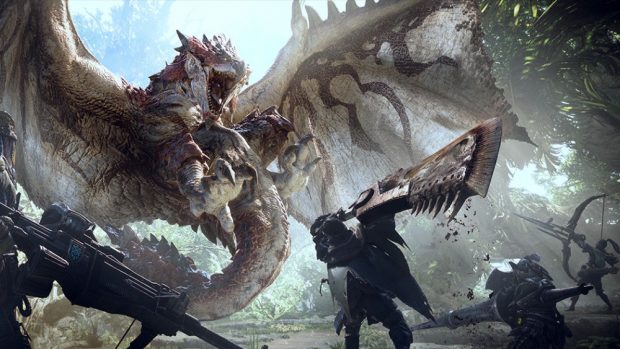 PC gaming has existed for as long the as the PC itself. Over the decades, PC gaming has grown exponentially. It might not be as big as the consoles but in 2018, PC gaming accounted for 25% of overall gaming revenue.

In 2018, the gaming industry as a whole brought in $134.9 billion which is up by 10.9% year-on-year. PC gaming brought in $33.4 billion in revenue, which is 3.2% up from last year. Despite that, console gaming still holds a major chunk of the overall gaming revenue.

Not only that, in 2017 PC gaming accounted for 28% of overall gaming revenue. Indicating that the PC market has shrunk a bit. This might be due to the lack of major PC games released on physical media as a vast majority of PC gamers download games digitally.

Furthermore, the PC gaming market showcased significant growth in digital downloads. PC digital games brought in $28.2 billion in revenue which is 7% up from last year. This indicates that PC gamers are all shifting towards digital and have ditched the physical media.

Browser games are down by 14.8% in 2018 while the “boxed and downloaded” PC games were up by 6.5%. Furthermore, PC gaming only contributed 0.8% to overall physical game sales in the UK.

While PC gaming increasing its revenue seems nice but, mobile gaming accounting for the most gaming revenue is troublesome. Mobile gaming being on top is probably due to microtransactions.

But, don’t worry as this isn’t a stable market and eventually it will break as people will get sick of these “In-Game Purchases”.

As I mentioned above, PC gaming has always been a major part of the industry. Many of the popular franchises started on PC and some are still PC exclusives. Games like Diablo, World of Warcraft, Command And Conquer, League Of Legends, Dota 2, DOOM, and more started on PC and many of them still exclusive to PC.

This leaked gameplay for RDR2 PC confirms Rockstar is actively developing the PC version. Also, it will be interesting to see what enhancements the PC version will bring.