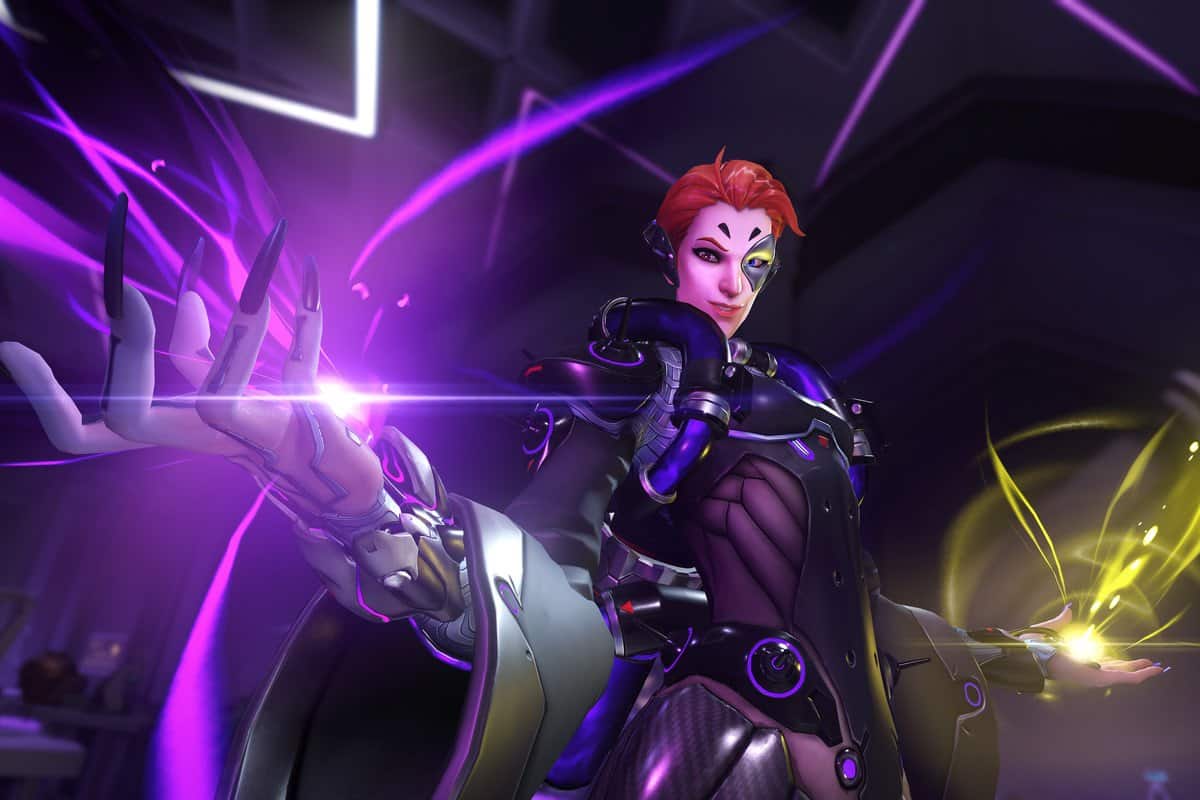 The question of crossplay was pretty obvious when Blizzard announced an Overwatch port for the Switch during the latest Nintendo Direct stream. Bridging multiple platforms is what most players want for their favorite online games and while several others have already fulfilled the request, Blizzard remains rigid for whatever reason.

In a statement provided to Engadget regarding crossplay, Blizzard admitted that such a system would be greatly beneficial for the community. The developer reiterated that it knows about the potential but at the same time is still trying to determine if it’s something that Overwatch needs. That’s quite the conundrum. On one hand, Blizzard wants to keep observing how crossplay evolves. On the other, games after games continue to integrate crossplay technology.

We’ve seen how compelling cross-system play can be for our community, and we’re excited about the potential. There’s still a lot of work to do on both our side and the platforms’ side to determine whether this is something that makes sense for Overwatch, and we’re keeping an eye on how cross-play systems and technology develop.

Since Blizzard has categorically stated that crossplay doesn’t make sense for Overwatch right now, let’s see what other games have already made sense out of it. Fortnite, Rocket League, Smite, and Minecraft already support the feature. PUBG and Call of Duty: Modern Warfare will do the same later this fall. These are only a few examples. There are several other games that either support full or partial crossplay across multiple platforms.

There’s no reason why Blizzard would purposely choose to not have crossplay for Overwatch. There’s usually the argument of players not wanting to match against those with better hardware or gear. For example, someone playing on Switch may not want to face those playing on PC with a mouse and keyboard. Even in this case, the matchmaking can be designed to match inputs or an option can be made possible to opt out. There’s no reason to take the feature away from everybody.

With the Switch port, Overwatch is now available on four different platforms. From the statement provided, it doesn’t seem like Blizzard is even remotely interested in bringing crossplay over in the near future, at least not until the developers finds sense in it. Hence, when you do go online on the Switch, you’ll be playing Overwatch exclusively with other fellow Nintendo players. You can always approach Blizzard directly or put in a petition for an Overwatch Switch crossplay feature.

Overwatch is scheduled to release for the Switch on October 15. The game is said to run at stable 30fps on a resolution of 900p when docked and 720p when in handheld mode. It doesn’t seem like there’s enough room here to reach the magical 60fps barrier.