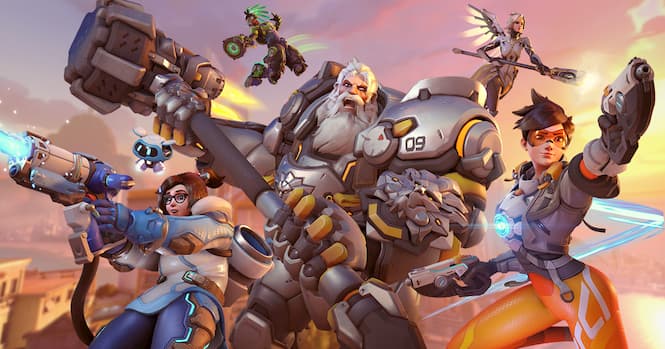 Overwatch 2 is coming out this year, what is everyone excited for? We are excited for all the new game modes.

Now, we know that Blizzard Entertainment has been quiet about the release date of Overwatch 2 leading many fans to believe that it may not not come out this year. Now since the official Overwatch esports team has commented on that

Overwatch 2 was announced back in November 2019. The game trailer and the gameplay revealed a lot of details. It showed that Overwatch 2 will have a story mode. It is going to have an open world with new maps and missions. The game is to be released on Playstation 4, Xbox One and PC.

There will be a good amount of characters in the new game. Some characters might be added from the previous title. Characters being highlighted in the trailer are Winston, Mei, and Tracer, Reinhardt, Brigette, Mercy, Genji, and a new character named Echo respectively.

The deleted tweet not only contains information about the release, but also about new game modes. This could also be a tipoff about new multiplayer modes in Overwach 2.

We can see that both the leaks from Vancouver Titans and Sony correspond. It gives us more confidence upon Overwatch 2 releasing this year. But Blizzard may delay the release until PlayStation 5, as it will result in more sales. Let’s wait till an official announcement by Blizzard.