How To Earn Overwatch 2 Coins 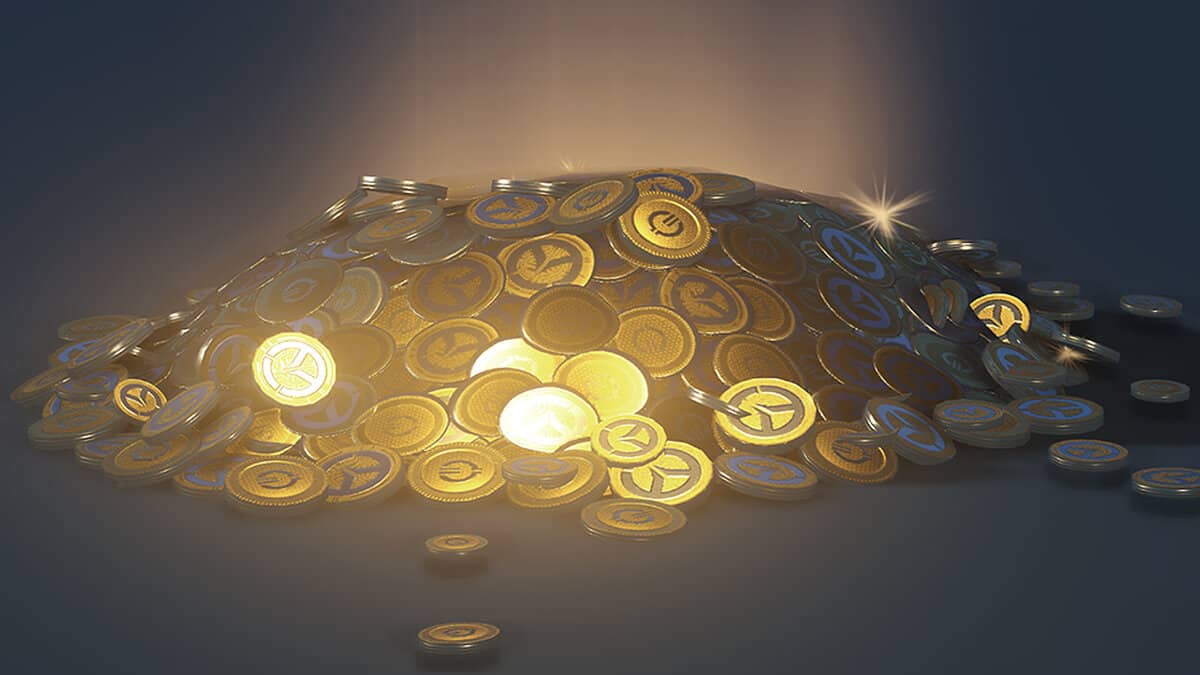 Instead of spending Credits to purchase loot boxes for randomized rewards, you can now spend Overwatch Coins to directly purchase any of the various cosmetics from the in-game shop such as character skins, emotes, sprays, poses, and more. Overwatch 2 has no loot boxes like in the first game.

Cosmetics have no effect on gameplay, so you do not have to worry about any pay-to-win items. However, if you are looking to support the sequel, you will need to know how to get Coins. The following guide will tell you how to earn Overwatch Coins in Overwatch 2.

How to get Overwatch 2 Coins for free

Despite being a premium currency, there are ways to earn Overwatch Coins for free in the game.

You will receive new challenges every single week. Completing these weekly challenges will reward you with Overwatch Coins. Do take note that the challenges refresh every week, meaning that any unfinished challenges will be replaced at the start of a new week.

Currently, you can earn up to 60 Coins every week in Overwatch 2 by just completing weekly challenges. If you are able to complete every weekly challenge for the duration of an entire season (11 weeks in total), you will have earned 540 Coins.

That means you can earn enough coins to purchase a battle pass for free by completing all of your weekly challenges in two seasons.

Unfortunately, you cannot earn any Overwatch Coins by leveling up your battle pass. You can keep your fingers crossed that Blizzard Entertainment changes that in the coming seasons since other games like Call of Duty: Warzone reward you with free premium currency at various tiers.

How to buy Overwatch 2 Coins

There is an option to buy coins using real money as well. This is a no-brainer. Overwatch Coins are a premium currency for microtransactions, meaning that the quickest way of getting them is to take out your wallet.

In order to purchase OW2 coins, head to the Store in-game or PlayOverwatch website and open the store there. You will see different OW2 coin packs for sale. The more expensive packs grant you bonus coins.

Will my Overwatch Credits transfer to Overwatch 2?

Any Credits that you owned in Overwatch 2 will be automatically transferred to Overwatch 2 at a 1-to-1 conversation rate as Legacy Credits.

How to earn/spend Legacy Credits

There is no way to earn Legacy Credits in Overwatch 2. They are simply to ensure that your purchases in Overwatch do not go to waste since the game was permanently shut down after the release of its sequel.

Secondly, and most importantly, you can only spend your Legacy Credits to purchase legacy cosmetics. That means purchasing the older character skins and other cosmetics for the original 32 heroes from the first game.

There are certain launch items such as weapon charms and skins for new heroes that you can also get with Overwatch 2 Legacy Credits. Unfortunately, none of the legendary legacy skins can be purchased using these credits and you need to buy them through Overwatch Coins.