How To Fix Overwatch 2 Login Error BC 153 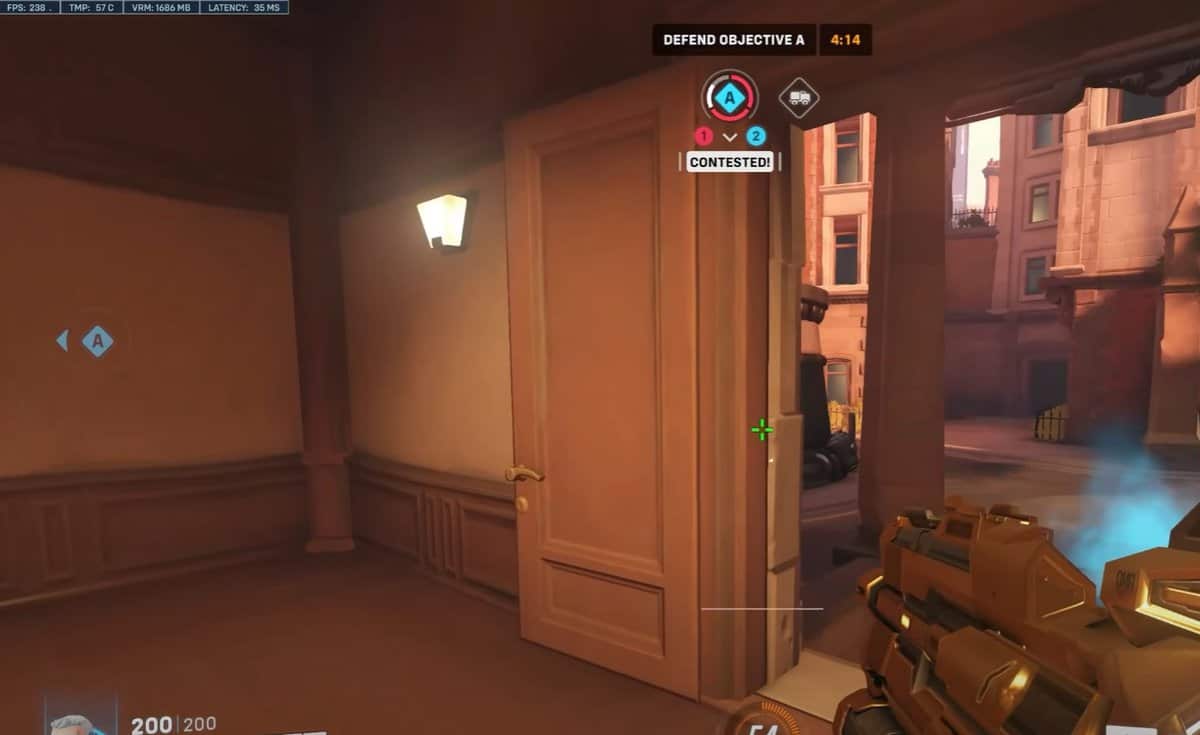 The Overwatch 2 launch has been pretty rough to say the least. From servers being flooded by a massive influx of F2P players to a DDoS attack, Overwatch 2 team had their hands full. One such error you might have encountered is the BC-153 login error when connecting to Overwatch 2 servers.

If you have played Overwatch 1, you must be familiar with this error. For those who haven’t, don’t panic, we are going to tell you how to fix BC-153 error in OW2.

The error named BC 153 is not new and has been around since Overwatch 1. It is actually disappointing that Blizzard Entertainment was not able to fix the problem with the release of Overwatch 2.

BC 153 is the error that shows that there is an error or bug from the server side. The error BC 153 appears when the players are attempting to login into the game.

Since the game is mostly new, we can assume that it is due to the heavy load from the player playing all over the world. Another assumption is that server is down for a little while and Overwatch 2 developers are doing repairs or upgrades on it.

How to fix Overwatch 2 login error BC 153

BC-153 error arises when you try to log in to any server. Which makes it obvious that it’s a server issue, not yours.

There could be many reasons for this error to occur. The servers might have huge traffic since the game just released on 4th October. A massive amount of people, logging in, might have crashed the server.

There is a possibility that some maintenance might be ongoing on the back. Or it’s a bug. So, you don’t have many things in your hands to do to fix it. However, it is better to take basic precautionary measures and see if they help.

Try connecting to other servers
If one server doesn’t connect, try connecting with others. You can change the Overwatch 2 server by selecting the Globe icon at the bottom of the screen. There will then be options to choose from America, Europe, and Asia and you can select any one of them.

Restart the game
Well, this might sound a bit off, but believe me, this trick works most of the time.

Try reconnecting after a while
If you keep getting this error, just give it a break. There could be maintenance going on. So try connecting to servers after some time.

Update the game
Most of the time, the game will act weird and throw errors in front of you because of the underlying bugs. To solve these issues, game developers release new updates. You can also solve BC 153 Error by updating Overwatch 2 by going into the game settings.

Clear background-running apps
For PC players, the game will only run smoothly if you have all the required system specifications. System memory is one of them and it can be occupied by unnecessary applications running in the background.

You can easily solve this issue by going into the system setting and closing all the background applications. While you are in the settings, you must also change the memory settings of Overwatch 2 to Priority.