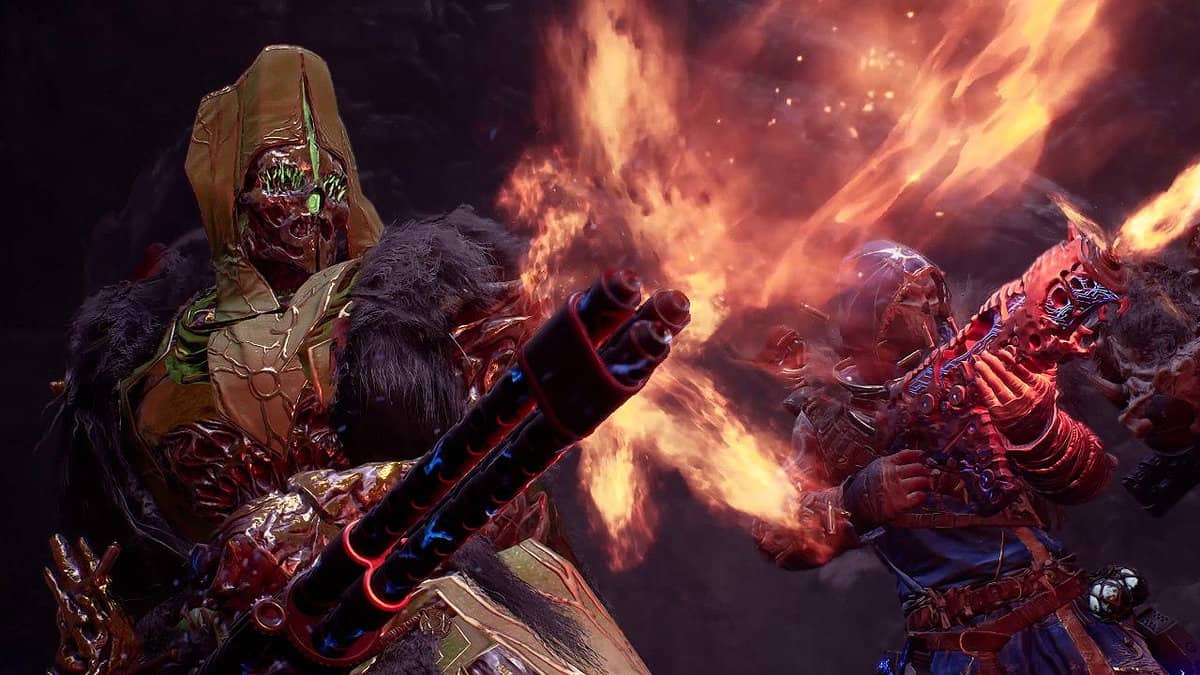 The new PAX Tree leveling system in Outriders Worldslayer introduces two new subclasses for each of the four playable classes.

The following guide will take a look at the new Gunblazer and Pyromaniac PAX Trees of the Pyromancer class while listing all of the new skills you now have at your disposal.

If you mess up, you can still respec your PAX Points to reinvest in any other path.