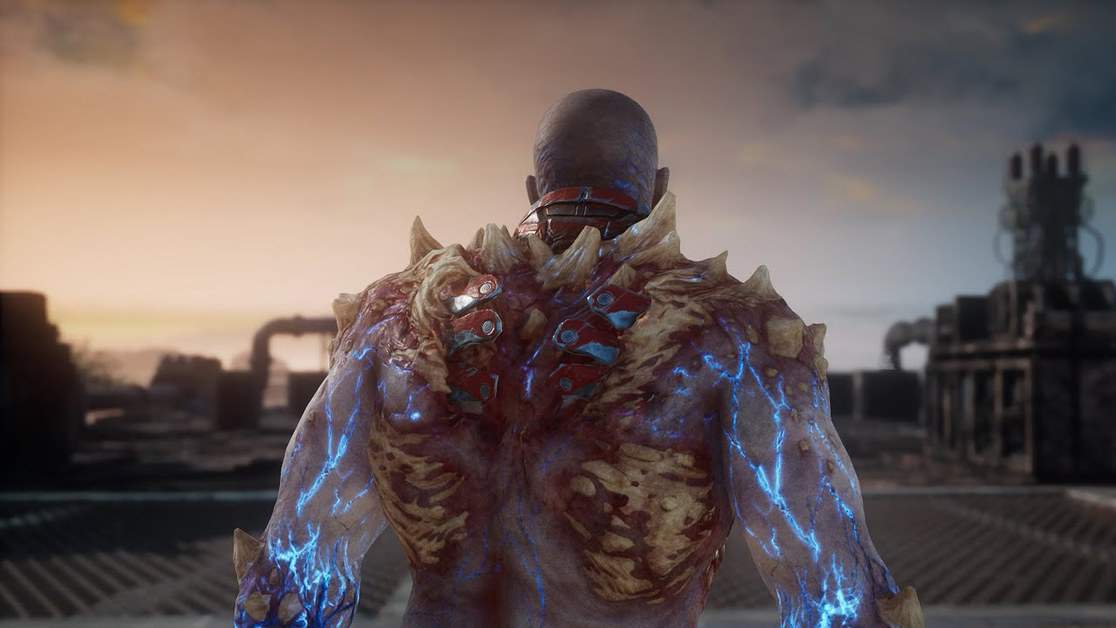 Outriders is packed up with a bunch of rough and tough guys to deal with. The first actual boss that you will encounter in Outriders is Gauss. Tackling Gauss can be challenging, but some tricks can help you make this fight smoother. This walkthrough will help you overcome the powerful Outriders Gauss boss.

Gauss is an Altered with supernatural powers similar to yours. You will be encountering Gauss in the tall tower. You have to reach the tower by tackling all of the enemies that will act as hurdles in your way. Let’s start with the final boss fight walkthrough.

Once Gauss is revealed to you, he will unleash his heavy weapon. Find the right hiding spot and protect yourself from his supernatural electrical attacks. Ensure hiding behind the wooden blocks nearby and attacking him with multiple bullets from behind these blocks.

One crucial move is to interrupt Gauss when he is switching his powers. Keep an eye out for the orange bar above this boss’s head. Once this orange bar is filled, that is an indicator for you to interrupt his attacks and unleash your attacks.

One of the most dangerous attacks you will encounter is Lightning Storm, which requires the orange bar to charge fully. As mentioned above, the best way to tackle this attack is to interrupt it with your attacks.

His attacks will have a good range, but you can easily tackle them with the correct shielding and defense. He will unleash his supernatural electrical powers and try to electrocute you, but you have to be consistent with the shooting.

Keep your eye on Gauss’s health bar and keep shooting. The only way to get through this boss fight is by consistently attacking Gauss from a hidden spot.

Gauss has a powerful Lightning gun that fires lightning and can cause severe damage to you. Gauss will also set up electrical traps on the ground, along with throwing floating lightning balls at you. To prevent this, you need to maintain a safe distance and attack him.

Teleportation
Gauss will escape and teleport to you time and time again; for these instances, make sure to have the right defense and shielding.

Once you’ve defeated Gauss, you’ll encounter Seth and have a conversation about the future of those you’re helping. The talk heats up when your character asks Seth why the deadly altered that you just defeated was roaming around freely till now. Seth gets angry and tells you to do just as you are ordered to do.

Seth tells you that only you can help the people in the future. You will see a glimpse of a much deadlier Altered named Moloch. Seth tells you about how dangerous this enemy is and that you’re the only one who can defeat him.

You head on to your next mission and go and meet up with Shira in her bunker. You will talk about the signal that you experienced in the forest earlier and its frequency. You will meet up with Jane, and Shira will assign her the duty to guide you on your dangerous journey.