How to Start The Outer Worlds Murder on Eridanos DLC 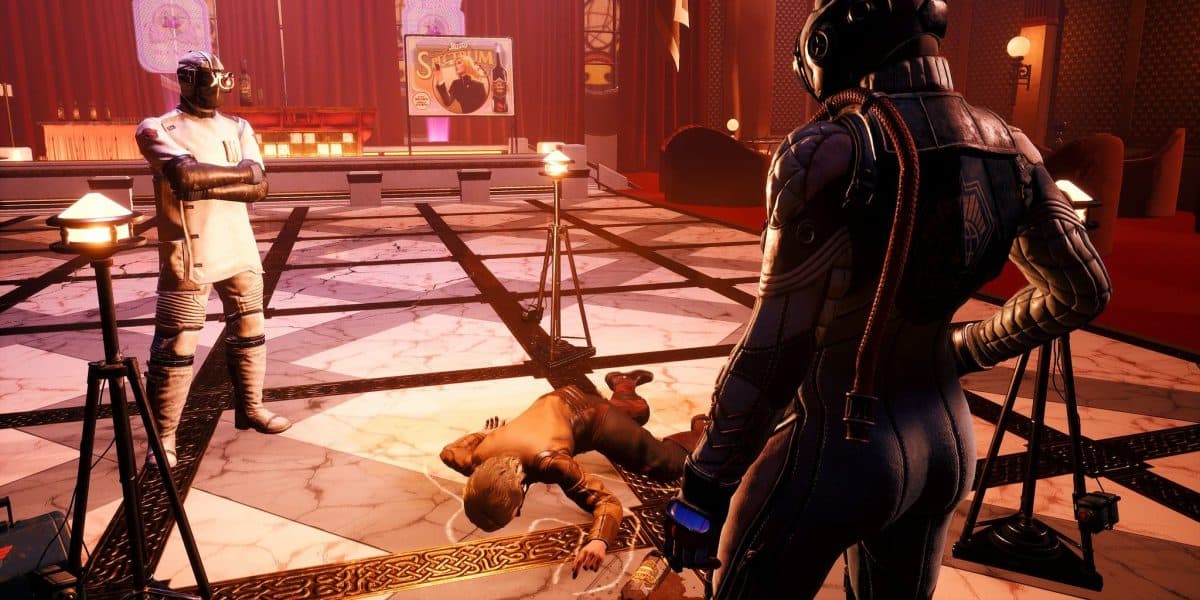 To help you out with starting up the new ‘Murder on Eridanos’ DLC in The Outer Worlds, we’ve prepared this guide where we’ll show you how you can begin playing this DLC and embark on the newest adventure in the game.

How to Start Outer Worlds Murder on Eridanos DLC

If you’ve bought the Murder on Eridanos DLC for the Outer Worlds, you’ll need to play the game’s main storyline until you finish the ‘Radio Free Monarch’ main quest and progress past the Monarch to be able to play this DLC.

If you’ve done so, hop on The Unreliable after leaving the moon and stand on the bridge inside the ship. While you’re standing there, the AI of the ship will start talking about an aetherwave broadcast.

When it does that, interact with the Ai of the ship and watch that broadcast. You’ll be introduced to the new DLC quest during this broadcast.

Once it is over, you’ll be presented with the option to travel to Eridanos. A new quest, titled ‘The Last Role of Halcyon Helen’ will become available in your journal.

This quest will serve as the first quest of the Murder on Eridanos DLC’s story.

The developers of the Outer Worlds recommend you to be at level 30 before you begin with this storyline. Though, even if you’re below level 30, you can still complete this story; it’ll just be a bit more difficult.

Once you’re ready to go, interact with your ship’s navigation terminal and set sail for Eridanos. When you finally arrive there, go down to the surface and talk to the Bellhop.

If you’ve done everything right, but you aren’t receiving the aetherwave broadcast, try verifying the installation of the game. This will most likely fix your issue.