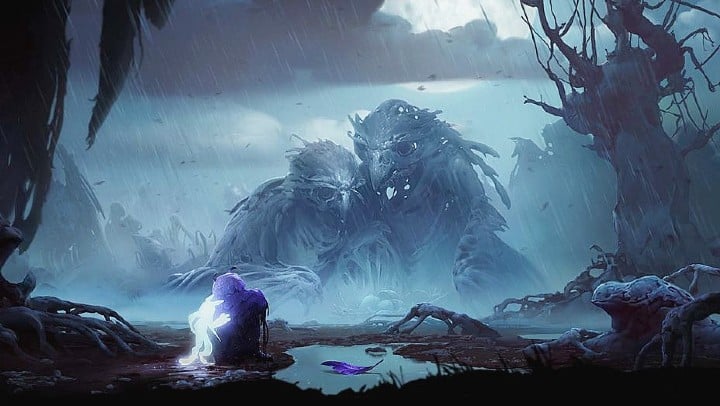 It sometimes comes as a luxury for platformers like Ori and the Will of the Wisps to have 120 FPS and 4K resolution. However, with such an incredibly beautiful game, it’s all worth it. Gennadiy Korol, Co-Founder and Director of Technology at Moon Studios has shared the news during today’s Xbox broadcast, giving fans way more than they expected.

Ori and the Will of the Wisps is releasing on Xbox Series X through Smart Delivery with 120Hz support at 4K with HDR. In addition, the studio will implement enhancements to its world and feel. Last but not least, they wouldn’t leave out some audio enhancements. As Korol says, “we are now at a time where we can reach levels of fidelity and framerates impossible on any console”. The video shown during the broadcast shows exactly how important the increased Hz power is, especially for a franchise like this one.

Apart from Ori, Microsoft announced a variety of games coming to Xbox Series X. Most, if not all of them, will launch with enhanced visuals and audios through the Xbox Series X Optimized program. In addition, some Xbox One releases will also get such enhancements like Sea of Thieves, Gears 5, and Destiny 2.

Ori and the Will of the Wisps is also available through Xbox Game Pass if you want to try it out without getting it at full price. The game itself is a masterpiece and both it and its predecessor have successfully managed to become classics in the industry. It will be interesting to see how Moon Studios will take this success and put it into a brand new experience in their next endeavors.