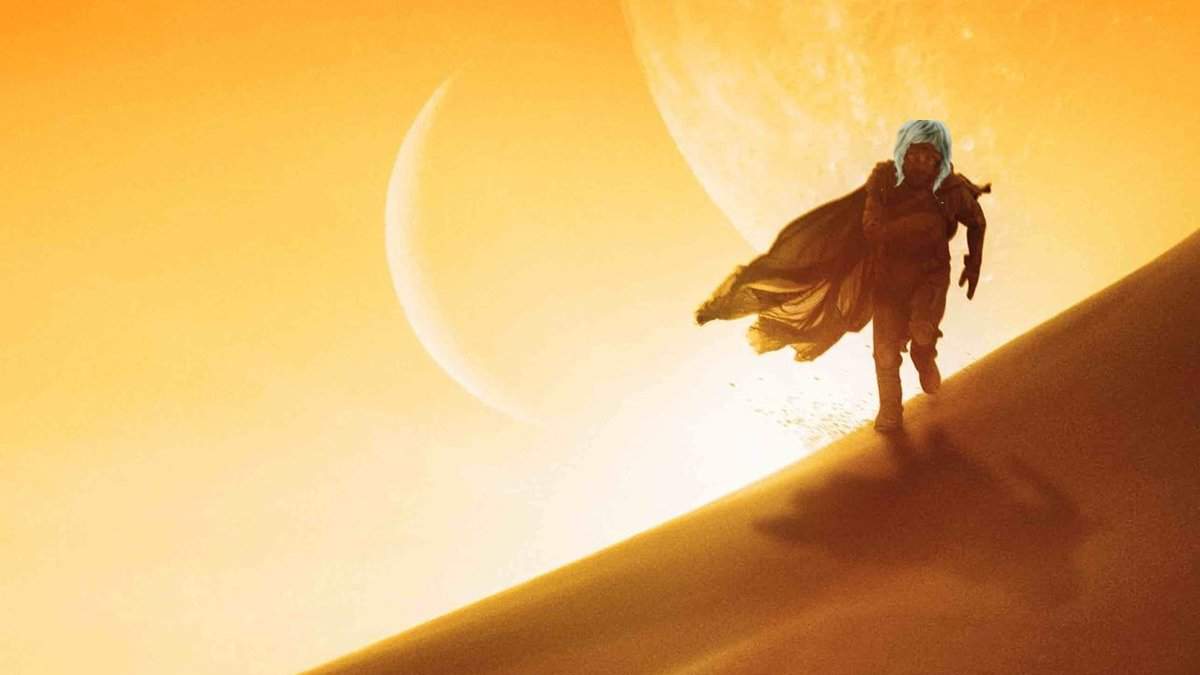 Well-known leaker ‘The Snitch’ has drawn a lot of attention recently with a series of major leaks that turned out to be true. Recently, the account leaked a reboot of Alone in the Dark before it was officially confirmed. And now, The Snitch appears to be teasing information on a Dune game. Funcom may announce its new open-world survival title soon.

We already know that Funcom, the developer behind Conan Exiles, has been working on the Dune game for a while. The game is being developed on Unreal Engine 5 and will be in the open-world survival style.

Earlier this year, a few concept art pictures surfaced, but the developer has mainly kept silent. A recent tweet indicates this silence will likely end shortly. The Snitch tweeted a picture of a man walking in what looked like a desert. Interestingly, the tweet’s image is a cropped and flipped version of the official poster of last year’s Dune movie.

No other information was provided but based on the leaker’s earlier tweets, a Funcom announcement regarding the game seems to be coming soon. The publisher will likely reveal further details about the game at Gamescom 2022. The event will take place between August 24 and August 28.

Funcom licenced The Dune franchise back in 2019. Funcom and Legendary Studios have agreed to develop video games based on Frank Herbert’s Dune. According to the six-year relationship, at least three PC/Console games will release. One of them is an “Open World Multiplayer” project that started pre-production in Funcom’s Oslo studio in 2019.

Interest in the Dune universe has been growing lately. The movie’s sequel, which had great success in the first, has already been announced. In July, we learned that Denis Villeneuve is returning to Arrakis with “Dune: Part Two” filming. Warner Bros. Pictures and Legendary Entertainment announced that the movie will hit theatres worldwide in November 2023.

Fans of the award-winning series have been patiently waiting for a survival game, and it looks like they won’t have to wait longer. Nonetheless, take it with a grain of salt.