Only 5% Developers Are Working on Wii U and 1% on NX, PC Wins in Popularity 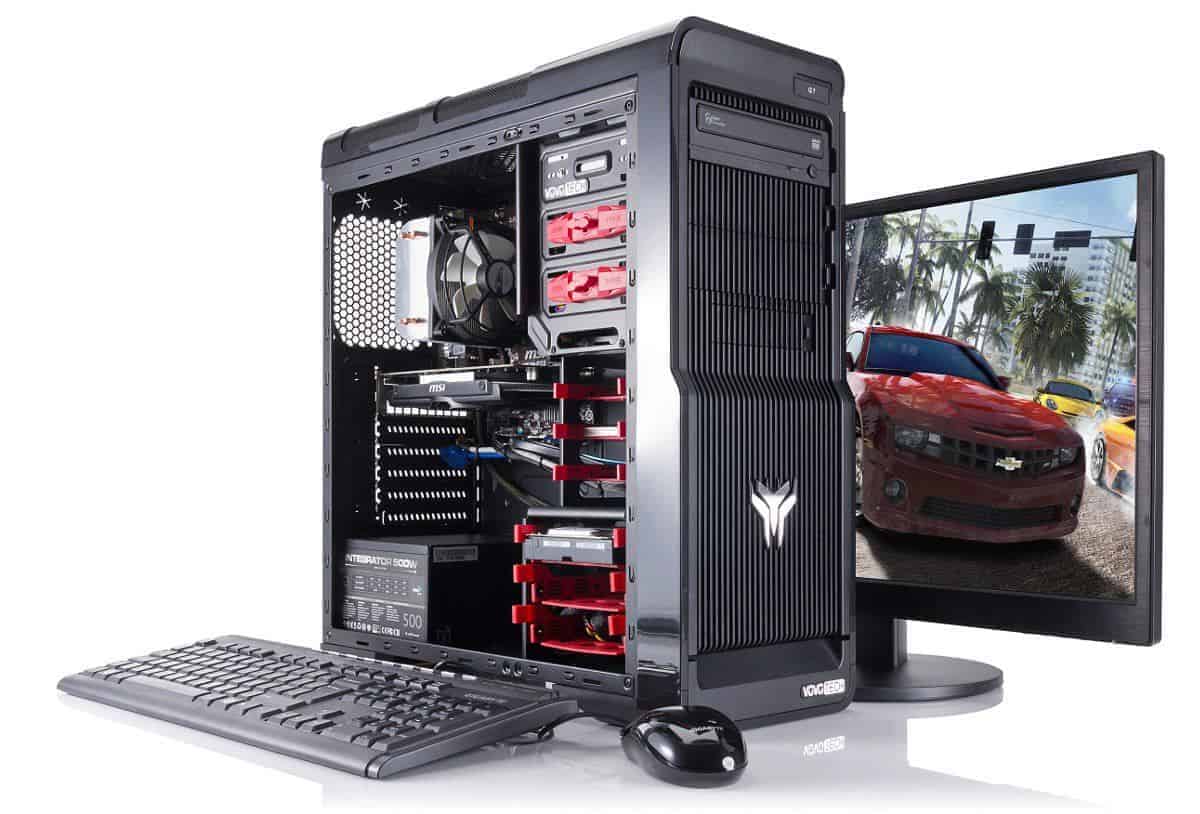 There is no denying that Wii U failed miserably, the biggest issue it had was the lack of support for major developer. Not even indie devs wish to work with it. On top of that, same old titles released year-over-year and targeting the same demographic has lead to Wii U’s downfall.

You’ll be surprised to know that only 5% developers are currently working on a Wii U game, and no major third party release is in sight for the console. Especially not when NX is coming out in the next 12 months? According to a recently conducted survey by GDC from 2000 devs, they found that only 5% devs are working on Wii U projects.

None of the others showed any interest in working on Nintendo’s machine. The most preferred and popular gaming platform among devs was PC. 52% of those developers said they are working on a PC game. Mobile platform was at second place with 44%.

Meanwhile, Wii U was also behind Sony’s PlayStation 4 and Microsoft’s Xbox One who stand at 27% and 23% respectively. GDC Survey says developer interest in Nintendo platforms has been declining. The weird part is that only 1% devs are working on NX games, however, I think there could be more who just aren’t ready to share their plans for now.

Where interest in Nintendo is declining, VR is on the rise. However, this first generation may not be that promising. One developer stated:

I think the growth will be slow at first but that enough people will buy headsets to make it worth developing for.It may be that this first generation isn’t worth it, but it will get there.

Nintendo NX will have its work cut-out for it, that’s for sure.