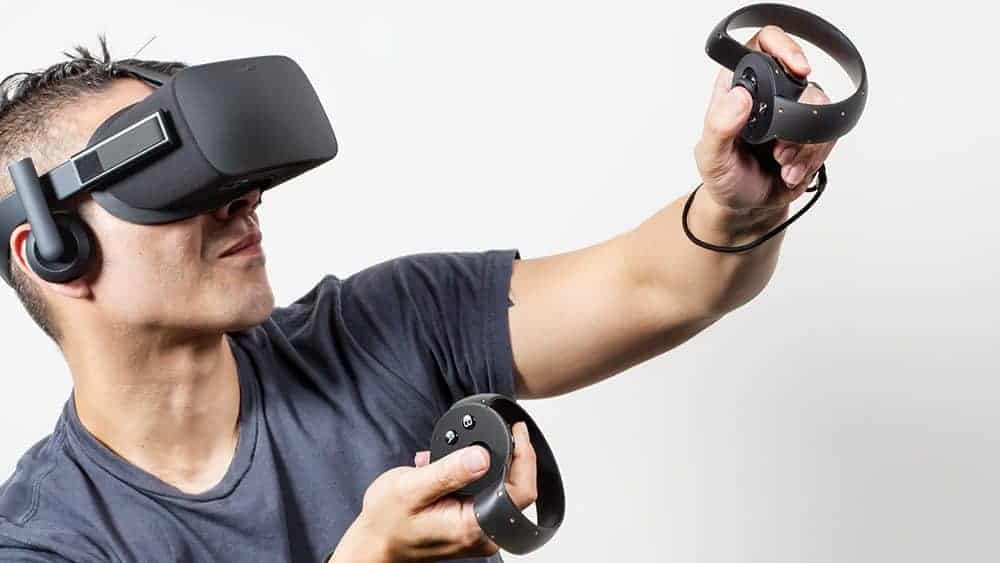 While the Oculus Rift is a great VR headset it was set back by the lack of in-game immersion due to the fact that you had to use an Xbox controller with the device. The HTC Vive, on the other hand, came with dedicated controllers, making it an overall better experience. Now however, Oculus Touch has been officially released and you can buy one of these now.

Oculus Touch is being delivered to 22 countries and the delivery time is the same in all of these countries. People who have pre-ordered the Oculus Touch have started getting them. If you have not got yours yet then you will get one before the 15th.

If you order now the Oculus Touch will be delivered to you by December 21st, just in time for Christmas. So if you have a VR enthusiast in the house that already has an Oculus Rift then the Oculus Touch could be the perfect gift. 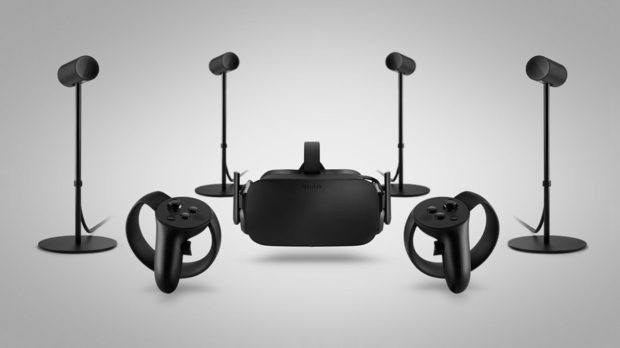 With the Oculus Touch the Rift will be able to come on par to the HTC Vive and games will be even more immersive than before. The company did take its time but we are glad that this is finally out. The Oculus Rift costs $599 and the Oculus Touch comes at $199, so the combined total comes to $798, that is what the HTC Vive costs. You can also buy an additional sensor for another $79.

If you are a VR enthusiast that owns a Rift headset and want to get most out of your VR experience then you should buy the touch controller. As these have just come out there is not much that we can say about them. We will tell you more about them after they have been tested. 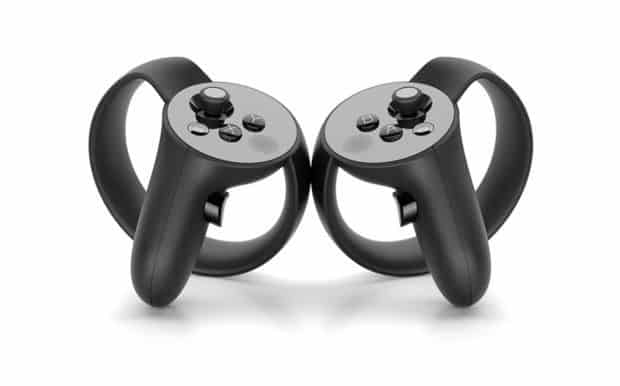 If you have got your Touch controller let us know how your experience was and let us know what you think about these new VR controllers.