We talked about how there could be a new Nvidia Shield coming out a few weeks ago and now it has been made official. Nvidia Shield Pro and Nvidia Shield have been announced and they provide an upgrade over the previous versions. Nvidia also announced a new game streaming service called GeForce Now. According to Jen-Hsun Huang, founder and chief executive officer of Nvidia:

“Nvidia’s rich heritage in visual computing and deep learning has enabled us to create this revolutionary device,”

Nvidia Shield Pro delivers three times the performance as compared to other streaming devices on the market, as claimed by Nvidia. It is the most powerful streamer that you can buy and comes with 4K HDR support for the best possible experience.

“Shield TV is the world’s most advanced streamer. Its brilliant 4K HDR quality, hallmark Nvidia gaming performance and broad access to media content will bring families hours of joy. And with Shield’s new AI home capability, we can control and interact with content through the magic of artificial intelligence from anywhere in the house,” Nvidia Shield Pro has loads to offer and the YouTube app will also be available on the device. This will give viewers a 360-degree viewing experience of content that they love. Sascha Prueter, director of Android TV at Google said:

“We’re excited to be part of the new Shield TV, powered by the Android TV platform. When the Google Assistant comes to Android TV in the coming months, Shield users will be able to enjoy a hands-free Android TV experience through ‘Ok Google’ voice commands.” 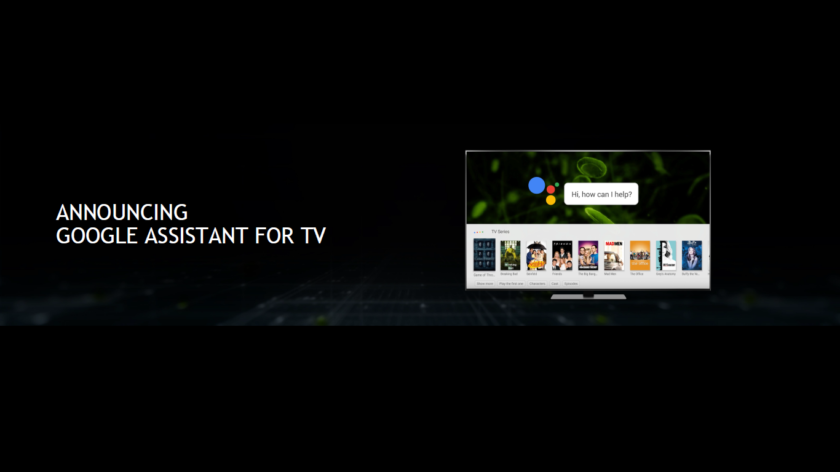 What do you think about the Nvidia Shield Pro? Would it be worth buying now that it has been upgraded and there are some bold claims regarding the device?