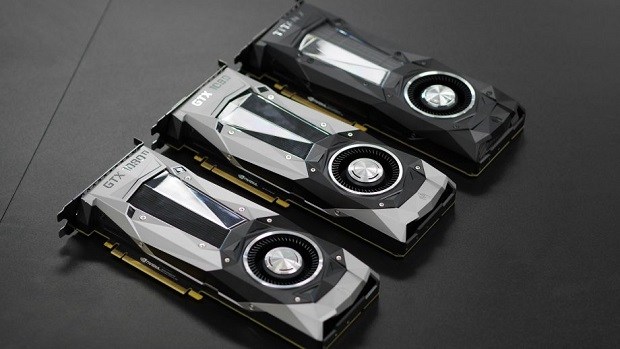 An image of an Nvidia GTX 1170 3DMark benchmark has leaked online and it shows that the card is able to score 22,898 points which is very respectable indeed but we are not sure whether or not this is real. The picture has been taken from a smartphone, from the looks of things. Fake benchmarks are pretty common and we have already seen one such example concerning the upcoming GTX 2080 Ti.

The Nvidia GTX 1170 3DMark benchmark is included below for you to see for yourself and be the judge regarding whether or not it is a fake. 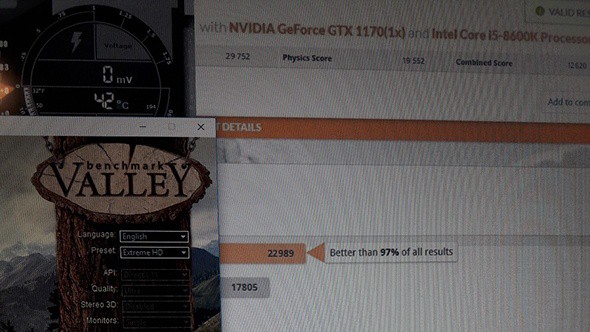 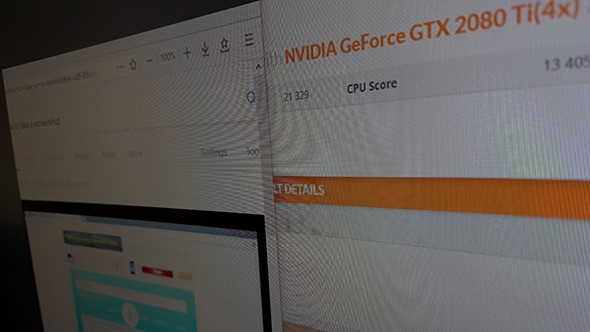 According to the images, the Nvidia GTX 1170 features 16 GB of VRAM and the graphics card was clocked at 2,512MHz. The memory bus was clocked at 2,552MHz. While getting double the amount of VRAM as compared to the Pascal variants, would be great for gamers, it is important to note that RAM is not cheap and if the Nvidia GTX 1170 comes with 16 GB of VRAM then it is going to be pretty damn expensive.

While 12 GB of VRAM would be plenty to outperform the previous graphics cards keeping in mind that the new GPUs will use GDDR6 memory, 16 GB seems to be overkill. Other than that, it is worth noting that the amount of memory is not the only factor to take into account when estimating the performance of a graphics card.

Disclaimer: I am not an expert at deducing whether an image is fake or original. You should take these benchmarks with a grain of salt.

Let us know what you think about these Nvidia GTX 1170 benchmarks and whether or not you think these could be genuine.