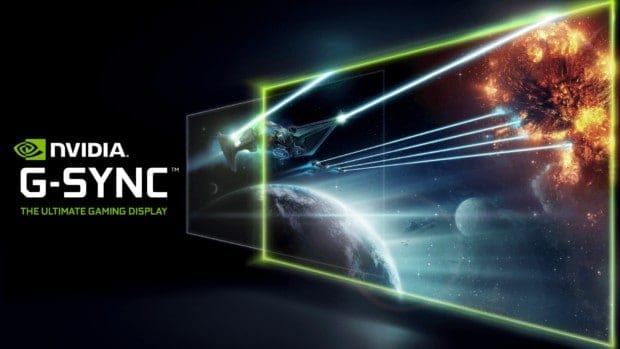 Nvidia tends to work closely with game developers and display manufacturers to integrate its tech for better performance and now Nvidia has teased that ASUS and Acer will be releasing 4K 144 Hz Displays that will feature G-Sync and HDR and will be coming in April.

Now that the company has teased the upcoming 4K 144Hz Displays with G-sync and HDR, however, the question arises that is there is a graphics card from Nvidia that can handle the 4K at 144 Hz?

Well, currently the answer is no, which might indicate that the GPU giant might be ready to unveil its upcoming GPU series.

However, if Nvidia is not planning to roll out a new GPU then these displays will prove to be future proof as future graphics cards from the GPU giant and probably AMD will be able to fully utilize these displays.

Speaking of GPUs, the company revealed its RTX real-time raytracing tech earlier this week and 4A Games has announced that its upcoming title, Metro Exodus, will be the first game tech from Nvidia.

Not only that, 4A Games has revealed that they will be showcasing a demo of Metro Exodus at GDC 2018 which will also showcase the use of Nvidia RTX real-time raytracing tech.

Furthermore, a report has surfaced online suggesting that GPU demand for mining has dropped and Nvidia has “increased its GPU quotes” which is to cover the gap that might occur as GPU demand starts to go down.

What do you think of 4K 144 Hz G-Sync HDR gaming displays coming from Acer and ASUS? Let us know in the comments.