Destiny 2: Nolan North Confirms He Is Coming Back As Ghost 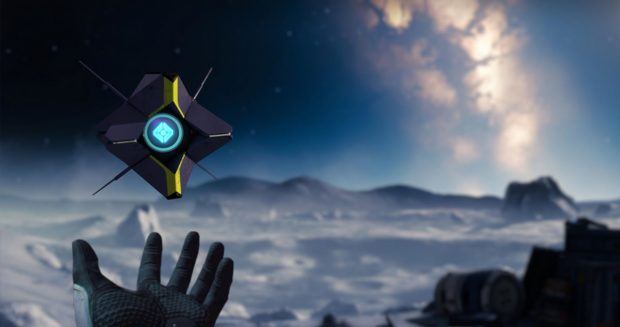 The official reveal for Destiny 2 will happen later today and Nolan North has confirmed that he is returning to voice Ghost.

Nolan North confirmed his involvement in Destiny 2 while being interviewed on the ETC Show podcast.

When asked if he is involved with Destiny 2 Nolan jokingly replied “Yeah. I don’t know if I’m supposed to say that, but you know what? I just did. So, confirmed”.

Acitvision has confirmed that Destiny 2 will launch later this year and the developers are looking to appeal not only the existing fans but to widen its audience.

According to Activision CEO Eric Hirshberg, the developers could not keep up with the demand of content for the first game, but together they have come up with a new approach to keep a steady stream of content going.

Beyond that, the incredible demand for Destiny content has somewhat outpaced our ability to deliver upon that demand, and going forward along with our partners at Bungie, have put together what we believe is a very smart approach that will allow us to deliver the steady stream of great content to keep our players engaged and keep our universe alive and growing in the wake of that sequel.

Destiny is a first-person shooter developed by Bungie for Xbox One and PlayStation 4. However, Destiny 2 is rumored to release for PC along with consoles.