No New Assassin’s Creed Next Year According To Ubisoft, Odyssey To Be Supported Long-Term 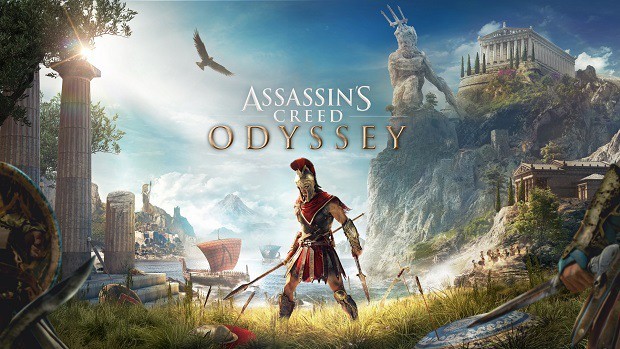 Assassin’s Creed Odyssey isn’t even released yet, however, Ubisoft is already thinking forward. Unfortunately for some, there will be no new game for the franchise next year but we are all happy to see their next game being supported long-term as a service title.

During GamesCom, Ubisoft CEO Yves Guillemot pointed out one more time that Assassin’s Creed Odyssey will be supported for more than its classic one-year life cycle, meaning that there will be no full-fledged Assassin’s Creed title next year. He explained:

“What you’ll have is lots of content coming on [Assassin’s Creed Odyssey]. The team really want to give, on a regular basis, some new possibilities for play, so when you get [Odyssey] this year, you’re going to get in for a couple of years, actually.”

This decision isn’t made in vain though since it will give Ubisoft the time to reflect and see their options through for the future. For what it’s worth the company is content with their choices since Origins:

“[The time] gave the team the possibility to really bring what they wanted to. The community has been responding very well to it and when I see what we are bringing with Odyssey I know that the community that got back in with Origins will be amazed.”

As you might have already guessed by now, Assassin’s Creed Odyssey will be your main game for the franchise for the next couple of games. You can expect more free content and DLC for it to be added as time progresses to keep gameplay fun and longlasting. The game officially launches on October 5 for PlayStation 4, Xbox One, and PC.