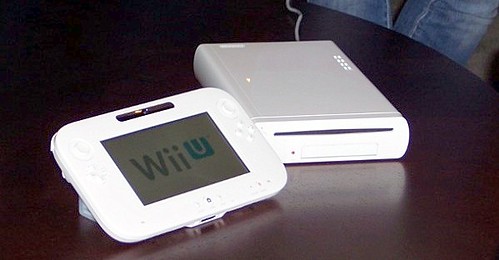 When it comes to the Wii U people still do not understand most of the things about the console even this close to its release or so this is what one Ubisoft designer, Michel Ancel, thinks.
The designer shared his views that people need to understand what the Wii U is all about, and he also sympathized with Nintendo for having the difficult task of explaining their new console to the masses. Despite all this he is optimistic about the Wii U.

According to him Wii U has a vast memory with apparently no limitations, which makes it perfect for 2D games like Rayman Legends and New Super Mario Bros. U, as it can store a large amount of textures drawing and so forth.