Nintendo Updates us on the Wii U USB Storage Capacity 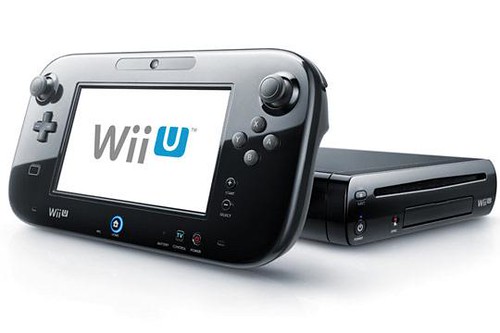 As the release date approaches near, Nintendo updates us on some of the details of the Wii U with an 8 minute video.

Unfortunately for those of us not fluent in multiple languages, it’s in Japanese. Not to worry though, you can still get some if the juiciest translated bits from the wonderful people at NeoGaf.

One of the key topics covered was the USB storage. Any USB storage can work with the Wii U, but for best results it’s better to buy from an outlet. Nintendo does not guarantee proper working of self powered drives meaning that users have to know what they are doing. The Wii U can only read up to 2TB hard drives.

More importantly, once you connect your device to the Wii U, it will have to be formatted for synchronization but once formatted it will NOT work on PC. As of yet only 1 drive can be connected to the Wii U but in future updates we might see support for more than 1 device. SD cards are supported for storage of data on backward compatibility devices, but NOT for Wii U save data.

Unfortunately for people who want to play on the go, Virtual Console games cannot be played on the GamePad alone. However, there ARE plans for a Wii U Virtual Console which will make this possible.