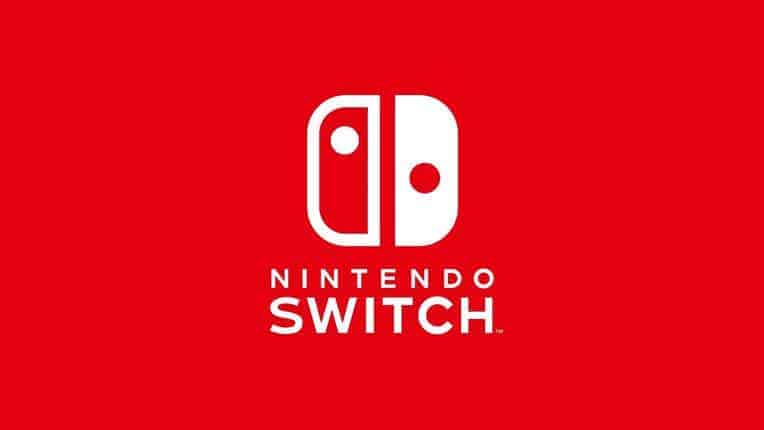 Since its reveal, there have been many reports and rumors about Nintendo Switch and it seems that these reports are not going to stop anytime soon. Unreal Engine 4 version 4.14 was recently released and one curious developer has found some interesting things.

According to the developer, there is a file under Unreal Engine 4’s master branch that shows names for Switch, SwitchConsole, and SwitchHandheld. The developer points out that “the SwitchConsole settings are a notch lower than the UE4 defaults used on PC, PS4, and XB1”. The developer further states that these “settings “serve as a good starting point to get a PS4/XB1 UE4 game to run acceptably on the Switch”.

Also See: Report: Switch Performance To Be Slowed When Undocked

Also, the engine not only reduces the resolution but also reduces the graphical settings for the game too. Check out the full list of settings below.

Nintendo revealed dozens of its third party publishing and developing partners and many are wondering why publishers are interested in developing games for the upcoming console. According to industry analyst Michael Pachter, he has heard from developers themselves that Nintendo Switch is the easiest to develop games for among the big three consoles.

Also, there is a rumor that is making rounds on the internet that suggest that Nintendo Switch will be less powerful compared to a standard PlayStation 4.

Nintendo Switch is expected to launch in March 2017 but no specific release date or price has been announced by Nintendo.