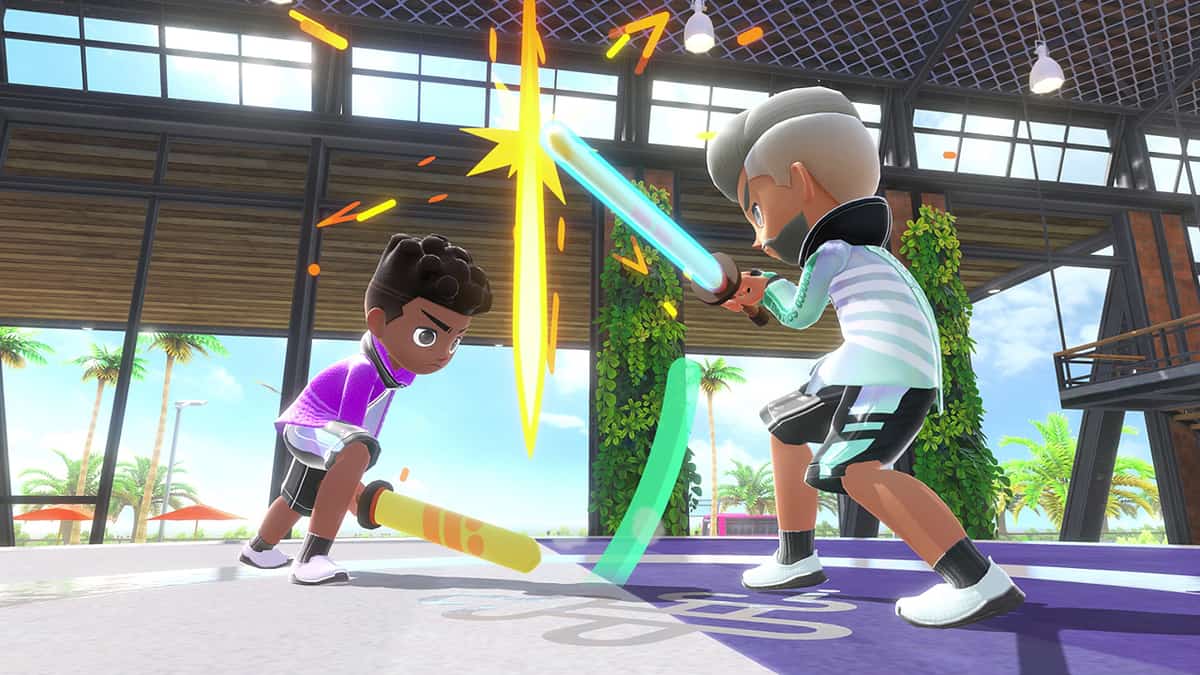 The new Nintendo Switch Sports appears to have been integrated with the FidelityFX Super Resolution technology of AMD for higher frame rates.

Nintendo has also been confirmed since then to have added FidelityFX Super Resolution to its core “agl” graphics rendering library. The same library has been used by several first-party Nintendo games in the past such as The Legend of Zelda: Breath of the Wild, and Animal Crossing: New Horizons.

The induction of FidelityFX Super Resolution suggests that Nintendo intends to use the AMD rendering technology in more of its future games.

Note: it seems like Nintendo just added FSR to their "agl" library for graphics/lighting, not available to third parties
Also I take it back, FSR doesn't use any machine learning data, is just a very fancy algorithm
Here's a good link for technical details https://t.co/HybKhPkpVx

FidelityFX Super Resolution walks the same path as the Deep Learning Super Sampling image upscaling technology of Nvidia. The AMD-owned technology aims to keep current-generation hardware from being outdated. For example, a game rendering at 1080p can be upscaled to 1440p to make its low-resolution assets appear high-resolution. Hence, forgoing the need of upgrading any hardware.

Nintendo Switch Sports is the third installment in the sports simulation franchise and will be releasing on April 29, 2022. Hence, expect the developer to provide details in the weeks to come as to just how FidelityFX Super Resolution will help improve the experience on the handheld.

Nintendo Switch Sports will see tennis, bowling, and kendo return from previous games; while soccer, volleyball, and badminton will be introduced as new additions. Golf, as another sport, will be rolled out as a free update post-release.