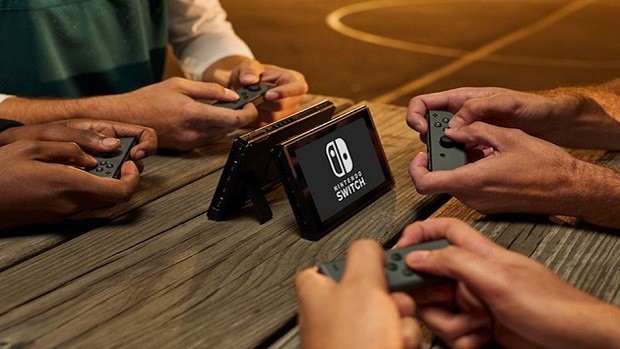 Nintendo Switch launch has not been all that great even though we have information that the device has been selling in huge amounts.

Nintendo Switch was also reported to have joycon connectivity issues.

Although we have talked about this in our review of the Nintendo Switch there are people that are still having this issue and now it seems that the device has month old bugs that still have not been patched.

A developer who goes by the Switch handle qwertyoruiop reports that the Nintendo Switch has bugs that were found in the iPhone in August.

These bugs allow for hackers to get information regarding calls, messages as well as contacts and calendar information. Messages from Gmail and Whatsapp can also be tapped into. 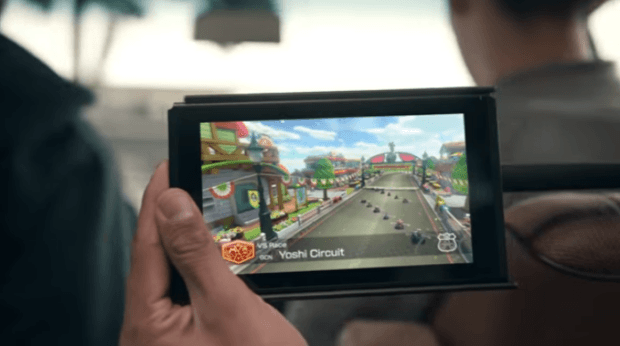 Seeing how the Nintendo Switch is not a device that has a sim the hacking chances of the device are low but there are still risks involved. This issue was patched back in August in iOS version 9.3.5.

These bugs could allow hackers to hack the device and run homebrew software, something that we have seen already.

Although the Nintendo Switch jailbreak is new and there is no team behind it, it is hard to say whether or not it will be released to the masses. But it is a possibility nonetheless. Nintendo has made hacking into the device pretty easy to start with.

One thing is for sure when it comes to security measures and software there could have been a lot of improvement. We could see these issues being sorted out in a future update but as of right now there are no reports of Nintendo releasing a firmware update of any kind.

Let us know what you think about these ancient bugs that are still there in the Nintendo Switch.