Nintendo Switch Games Only Use 75% of Console, Leave Rest For Functions 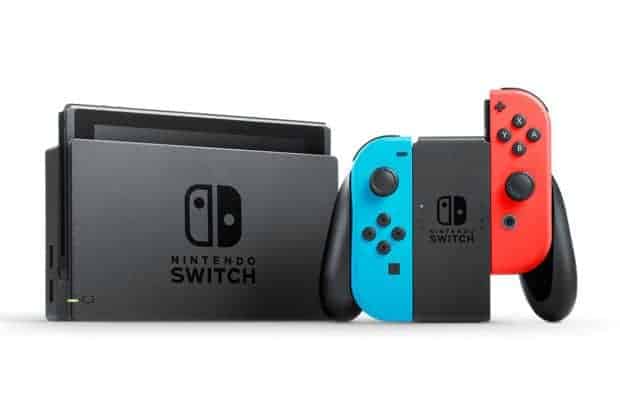 According to a new report, the Nintendo Switch’s four CPU cores and its RAM are all only partially used when it comes to playing games on the console.

Nintendo Switch games actually only make use of three of the CPUs and 3 gigabytes of the console’s RAM, while the console itself gets the rest.

See Also: Nintendo Switch is “Very Well Thought Out,” According to Frozenbyte

The information comes from an indie developer that was working on a game for the Switch, who in turn told it to the website Nintendo Today.

The remaining CPU and the rest of the RAM seem to mainly be reserved for the console’s own background functions, along with the operating system itself.

Nintendo’s previous main console, the Wii U, only had two gigabytes of RAM, with half of that reserved for the OS. This, along with one CPU, is the same amount that the Switch uses.

Both the Xbox One and the Playstation 4 have more memory reserved to work with games, but considering both of those are bigger than the Switch, they would have more gigabytes.

It appears that they use the same portion as the Switch, however, with a quarter of the available RAM being used for the functions of the console and its operating systems, so the RAM used for Nintendo Switch games isn’t atypical.

Due to using cartridges and SD cards, Nintendo also doesn’t have to worry about the console’s memory filling up, though some people may take issue with having to buy more and more cards if they want to keep buying games without deleting data for older ones

While the smaller amounts of RAM might have fueled fears that Nintendo couldn’t put out any truly epic Nintendo Switch games for the console, the amazing reception of Legend of Zelda: Breath of the Wild will likely stop all of those arguments, especially since the Switch has only just released and likely has many more years ahead of it.