Nintendo Switch Games Library: More Than 900 Games Have Been Released So Far 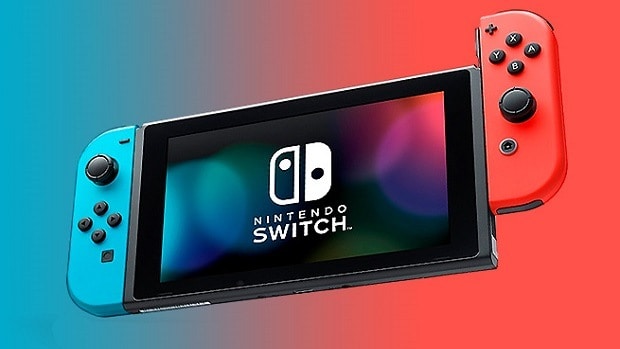 Since the Nintendo Switch first came out, more than 900 games have been released on the console. The device has got a lot of attention since it came out and the portability factor is the main reason why people love the device. There is no doubt in my mind that even more games are going to be coming to the console in the future. The following are the publishers that have published the most number of games on the Nintendo Switch:

Panic Button is one of the developers that have mastered the art of porting games to the device and technical director Andy Boggs talked about optimization and development of games for the device and the following is what he had to say in this regard:

The upcoming Xbox and PS5 will be way ahead of the Switch in terms of performance and graphics and you might think that will hinder the development of games for the Switch but that is not the case. Nintendo has never competed with the rest of these devices on the basis of horsepower or graphics.

Let us know what you think about the extensive Nintendo Switch games library and which games you are interested in seeing next.