Nintendo Switch has launched and many of gamers are enjoying Legend Of Zelda Breath Of Wild. All things considered, the launch of the hybrid console was a success but it was not without its problems.

There are already reports of the Joy-cons randomly disconnecting and now users are reporting issues with the dock which leaves scratches on the console’s display.

Carefully inserting and removal of the handheld could save you from these scratches, but still NintendoLife reader Patrik Westlin has come up with a simple DIY solution that will protect the Nintendo Switch display from scratches.

For this solution, you will require a stick-on floor protector, from which you can create a quartet of 35-38mm long, 4-5mm wide strips. Stuck these strips inside the dock as shown in the images below. 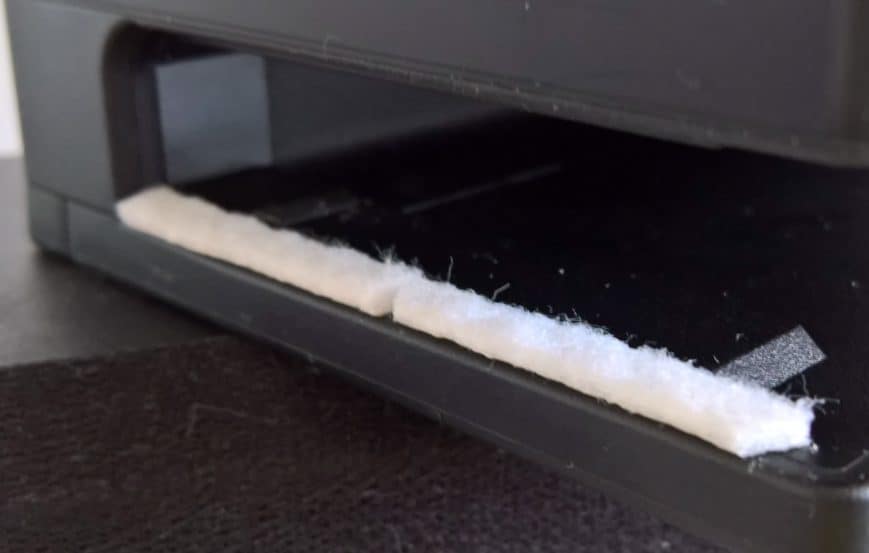 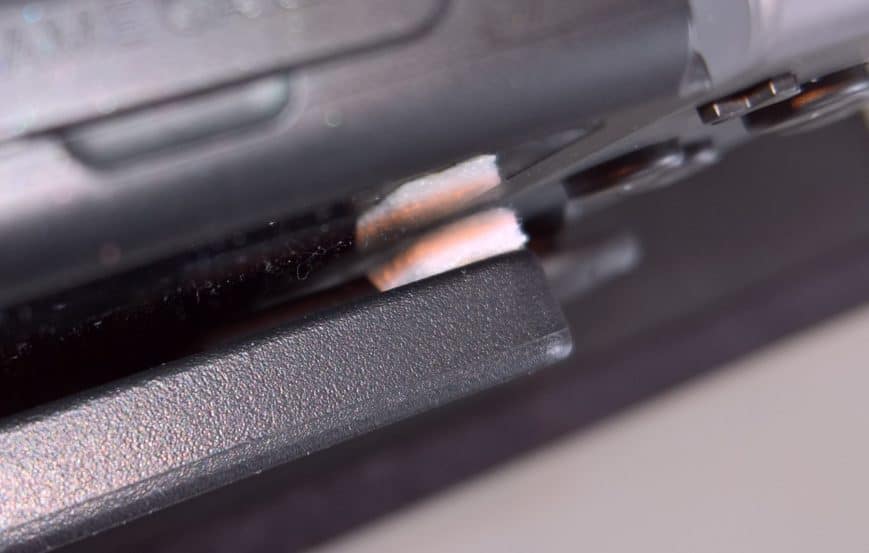 You will also face some difficulty while inserting the handheld if you are using a 2.6-2.7mm thick stick-on floor protector but at least the display will not be scratched.

However, scratched display is not the only problem Nintendo Switch users are facing as reportedly the console has a blue screen of death issue. A user reported that the issue emerged while playing Legend of Zelda breath Of The Wild and even hard resetting the console has not worked.

Nintendo Switch is now available and is priced at $299.99 in the US.