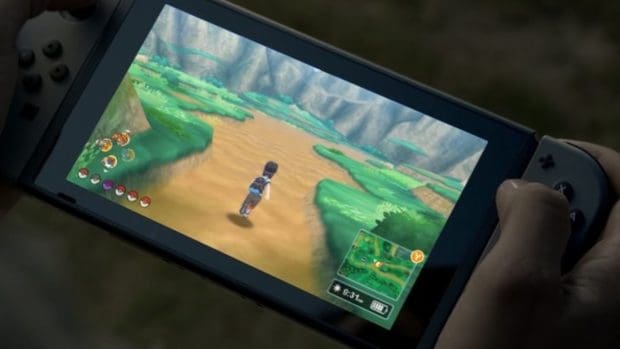 After having a strong launch and consistent sales throughout the year, Nintendo has shared a forecast that it expects that an estimated 17.74 million Nintendo Switch unit will have been shipped by March 2018.

Nintendo also said in the update that it had sold around 14.86 Million Nintendo Switch units as of December 2017.
It seems like there is just good news for Nintendo especially keeping in mind that the forecasts come after NPD reports that the hybrid Nintendo Switch console was the most sold console in the United States last month, surpassing both the Xbox One and PS4.

Their current forecast is a million units more than the one they had a few months ago, which means that the console sold better than expected during the Holidays and Winter season.

Nintendo also shared that the sales of their Nintendo 3DS console are also doing great, with them saying under the finance section of their official site that they’ve shipped a mind boggling 71.99 million units since launch.

They also mentioned their disappointing (from a sales-point) Wii U console that shipped around 13.56 million units throughout its four-year life-span; making it officially Nintendo’s worst-selling console to date.

It’s interesting to note that the Nintendo Switch in its short span has already outsold the doomed Wii U and it just goes to show that Nintendo gamble with hybrid couch/portable gaming has worked out.