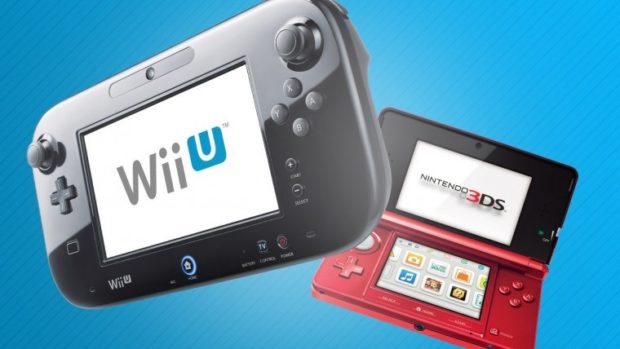 Nintendo has decided to close its digital stores for both the 3DS handhelds and the Wii U console, but which has birthed a serious concern for existing players.

According to a report by Nintendo Life earlier today, an anonymous source close to Nintendo has claimed that 3DS and Wii U owners are now at a risk of losing their entire library of games in the near future.

The notion being that players will be unable to re-download their purchased games on the said systems in the upcoming few years without any compensation for what they paid in the first place.

“They [Nintendo] will give notice in 2023 that the server will be shut down after a time,” the source claimed before adding that all purchased content will be then removed entirely. “People will 100% lose their games if something happens to their Wii U or the drive they have their games on.”

The risk of losing digital purchases has often been a subject of debate as the games industry transitions more and more to digital from physical. The thought of losing an entire Steam library of games because Valve announced a closure, for example, will always be nightmarish and is what will happen for Nintendo 3DS and Wii U owners based on the aforementioned report.

Nintendo will be discontinuing the digital stores of 3DS and Wii U in late March 2023. Existing players will still be able to re-download their games and other content, as well as receive new updates following the date of closure but without the ability to make new purchases.

Nintendo, at present, has made no mention of taking away digital purchases, something which will likely raise a whole new storm if is actually announced.

It may as well be wise of players to not make any more purchases for their 3DS and Wii U systems until an official clarification arrives. For those still looking to get any last-minutes purchases, consider getting the likes of the BoxBoy trilogy and the Picross games for 3DS and Dr. Luigi for Wii U.