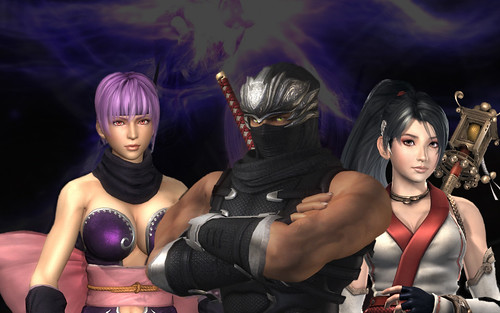 A few days back, we reported that Team ninja and Nintendo released a new trailer for Ninja Gaiden that featured Ayane and it seems that Nintendo isn’t satisfied with just that.

Yet another new trailer has just been released for the Wii U version of the game, showcasing a series of new features, including limb dismemberment, better AI, a Karmer Counter and a new upgrade system. The updates are most likely a response to the disappointing critical reception of the game on the Xbox and PS3 versions.

Razor’s Edge will launch with the Wii U on November 18th, and will come with all of its DLC packages.