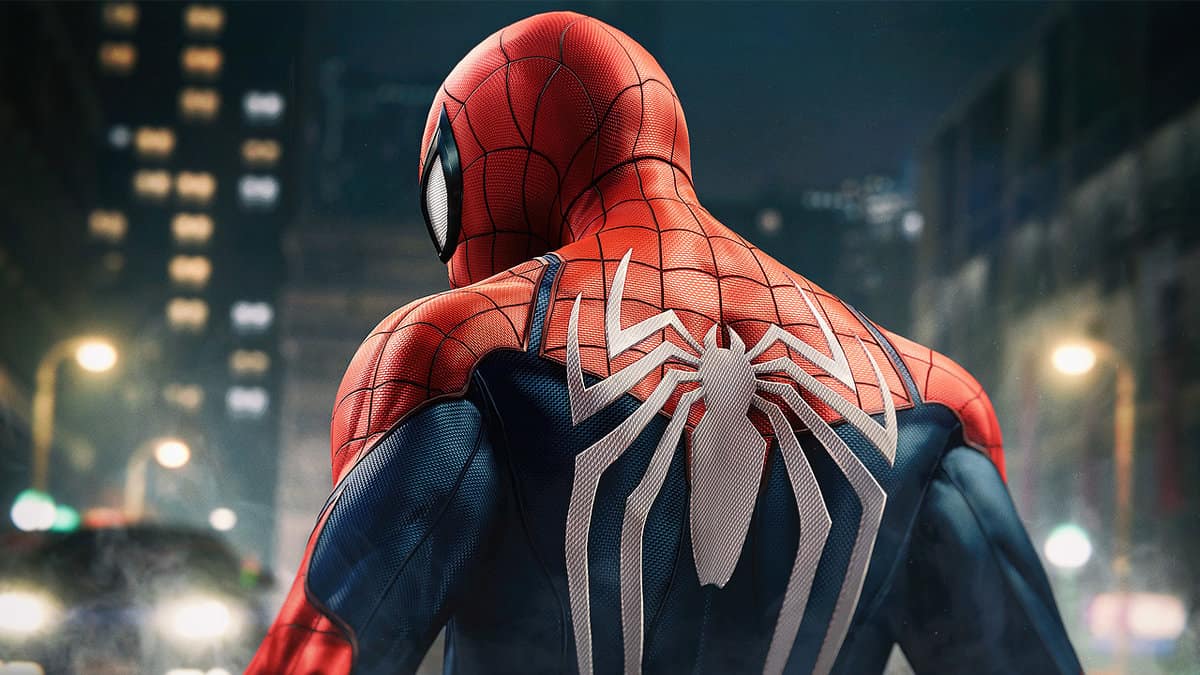 A recent update for the PC version of Insomniac’s Spider-Man Remastered has given players on PC the ability to connect their Steam accounts to their Playstation Network accounts. While this is only one small part of the overall update, it does allow players to get special items that are only available through linking accounts.

In the case of this time around it’s one suit and one gadget, specifically Spider-Man’s Resilient Suit and the Concussive Blast gadget. You’ll also gain two skill points, making it even more of a worthwhile endeavor even beyond simply wanting to get as many suits as possible or get a new gadget.

The Resilient Suit was originally a suit that could be gained from playing through the Heist DLC, but since The Heist isn’t available on the Steam version of the game, linking your Steam account to your PSN is likely one of the few ways you’ll be able to grab it if you’re one of those people that wants to collect every suit.

As with every superhero game, there are always going to be a lot of different costume choices to pick from and collect, based off of the many, many different iterations there have been of the Spider-Man suit over the course of the character’s existence. While there are only 28 in Marvel’s Spider-Man, that’s still a pretty good number to pick up over the course of playing the game.

There are also various gadgets that Spider-Man can use to help augment his fighting skills in the game, so the Concussive Blast is even more useful, especially when added to the gadgets that Peter can already use in the game.

Whatever you like to focus on in Spider-Man though, the update on Steam is available now. If you want either a new suit option, a new gadget to play with, or both, you can pretty easily connect your two accounts together.