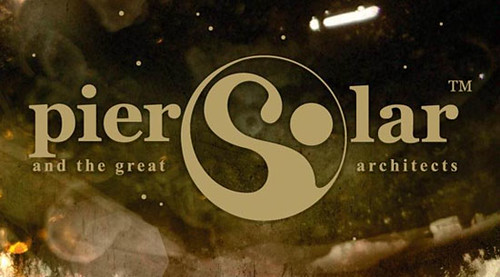 Pier Solar is an RPG by Watermelon Corp released in 2010 for the Sega Genesis. Yes, THAT Sega Genesis. It did surprisingly well, however, as Kotaku’s Jason Schreier discussed Pier Solar with one of its designers, Tulio Adriano:

“We want it to be something that people will remember,” Adriano said. “And we just spent six years perfecting it to accomplish that. It was successful on Genesis — the reason is that it might be actually good.”

Schreier learned from Adriano that Pier Solar sold around 2,000 copies at $35 USD, and another 4000 during the game’s second run, at an even higher cost. To be clear, this is a Sega Genesis cartridge we’re talking about.

Thanks to a Kickstarter campaign, gamers not stuck in the retro world may finally have the chance to play the best selling Genesis game in recent memory on the Xbox 360, PC, Mac, Linux and Sega Dreamcast. So far, the Kickstarter has raised over $160,000 USD, which is $20,000 more than their original goal. Where’s the extra money going? According to the developers, if they make enough it’ll go to bringing Pier Solar to Android, Ouya and the Wii U.

Read the complete interview over at Kotaku.