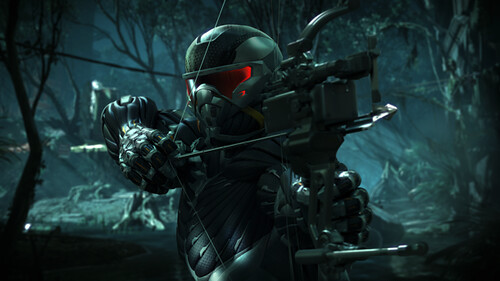 The Crysis franchise has gone from a cult PC exclusive, with processor-melting tech specs, to a major franchise that blends science fiction with military action.

EA has released a new batch of concept art and screenshots today that give a closer look at some of the new weapons and locations that will be featured in the game. They also show what the enemies will look like with the latest version of the CryEngine.

Among the new weapons is the futuristic composite bow seen above, which will enable Prophet to take down enemies with extra stealth.

Because the game is set long after Crysis 2, New York City has become overgrown with plants and wildlife. 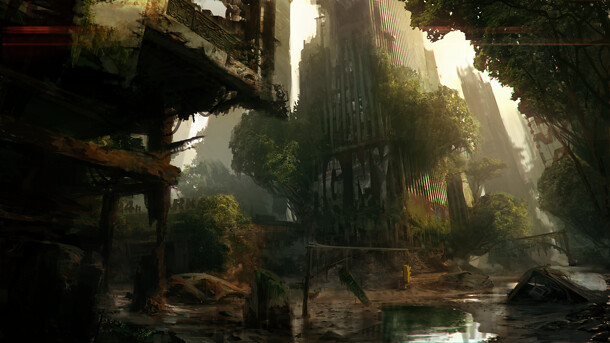 Prophet is not the only hunter stalking this urban wilderness. 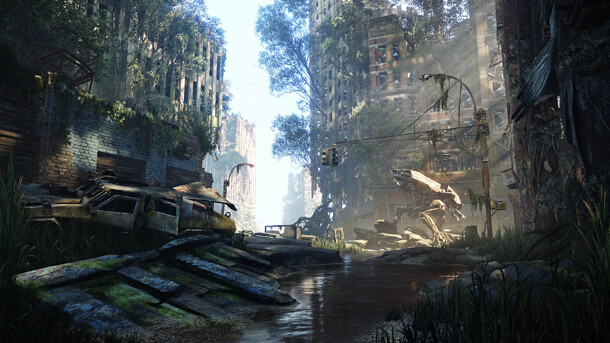 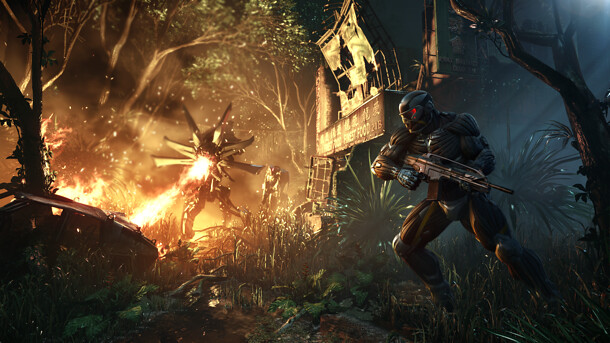 Human enemies and allies will also be present.

Crysis 3 is set to be released in the first-quarter of 2013.