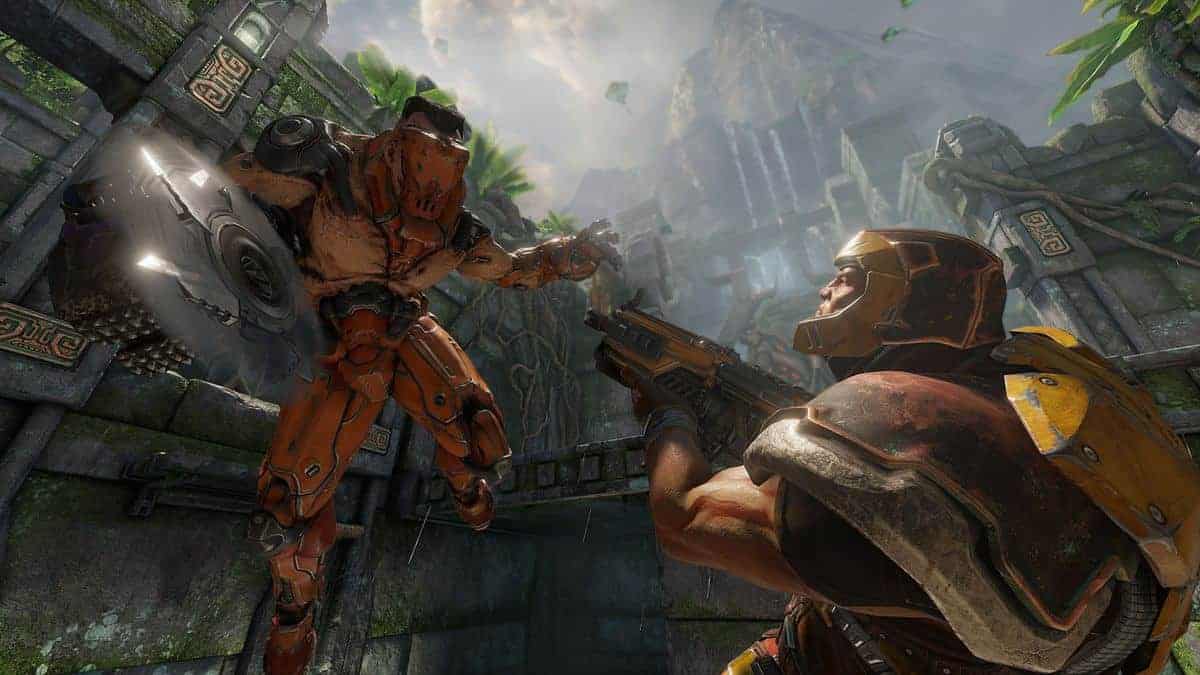 The new Quake Champions screenshots show some of the heroes, multiplayer maps, locations, and more. You can check them out in the Image Gallery attached below.

Originally announced during Bethesda’s E3 2016 media briefing, Quake Champions is a fast, skill-based arena-style competition featuring heroes with unique abilities that allow players to play the game in a variety of playstyles.

The fast, skill-based arena-style competition that turned the original Quake games into multiplayer legends is making a triumphant return with Quake Champions. Running at an impressive 120hz with unlocked framerates, id Software’s new multiplayer shooter is getting ready to take PC gaming by storm once more. Quake Champions features a roster of unique characters, each with their own distinctive abilities, allowing you to fight the way you want.

As evident from the recent Quake Champions screenshots, the game is very early in development. Apart from that, we can also see what Saber and id Tech engine is capable of. Yes, Game Director Marty Stratton has already confirmed that the game is not being developed using id Tech 6. 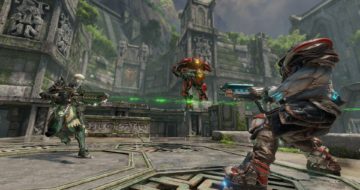 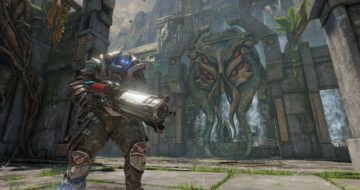 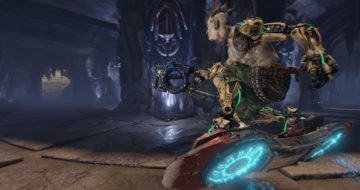 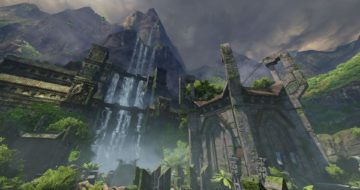 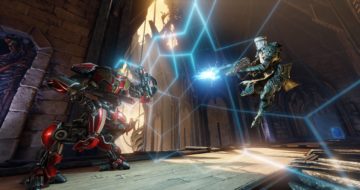 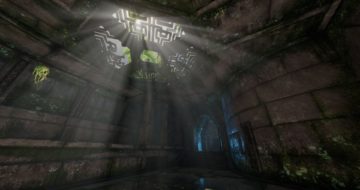 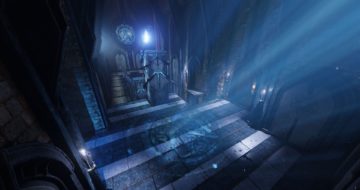 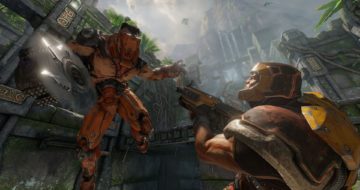 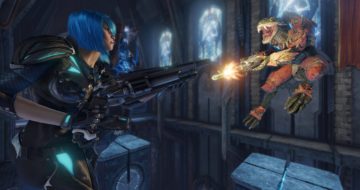 In relevant Quake Champions news, Tim Willits recently outlined the game’s playable heroes. You can head over to the post for more information!

Quake Champions is a PC exclusive and scheduled to release sometime next year in 2017.

Looking forward to trying out Quake Champions? Let us know in the comments section below!