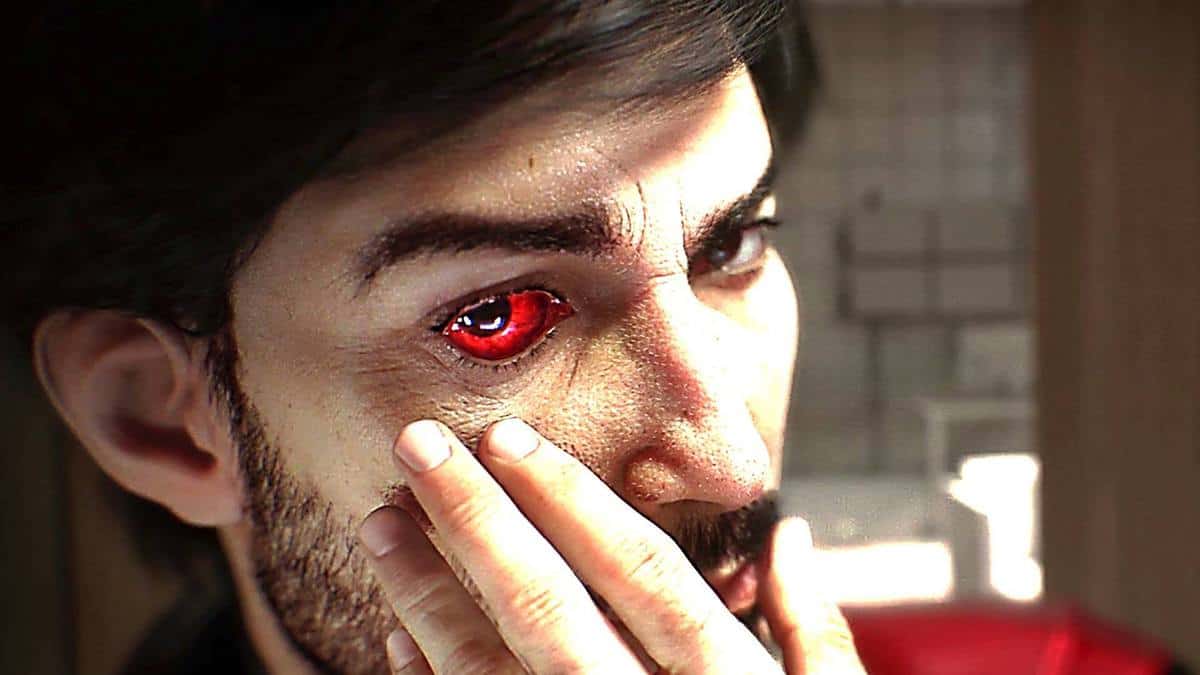 Bethesda took to stage at E3 2016 to announce Prey, a total reboot of the franchise that has been in incarceration for so long. Prey was an exceptional game but ideas for its sequel never gelled together.

Arkane went back to the drawing to create something different and unique. A project that appeals to its core fan-base and stays true to what made Prey so great.

With that said, Arkane made it clear that Prey is not a remake or sequel. It has no ties with the original game. Players will find themselves aboard an alien ship and goal is to survive. Of course, surviving means slaughtering ugly aliens.

The entire game is a re-imagining to the original idea. Player choice will play a major role in Prey. As the game unfolds, your choices will impact the consequences and outcome. It is a much more open exprience in that sense. Even though we saw a male lead at E3 2016, you can choose to play as a female character.

You can consider Prey as a hybrid of FPS, action, and RPG – so, Fallout like?

Furthermore, aliens aren’t just there to kill you. They can teach you different abilities. You will also have access to different gadgets but there purpose may not always be combat.

Arkane will release the game on PlayStation 4, Xbox One, and PC sometime next year. Arkane and Bethesda will be sharing more about the game in the coming months.