New From Software Game’s Mythology May Be Celtic, Rather Than Norse 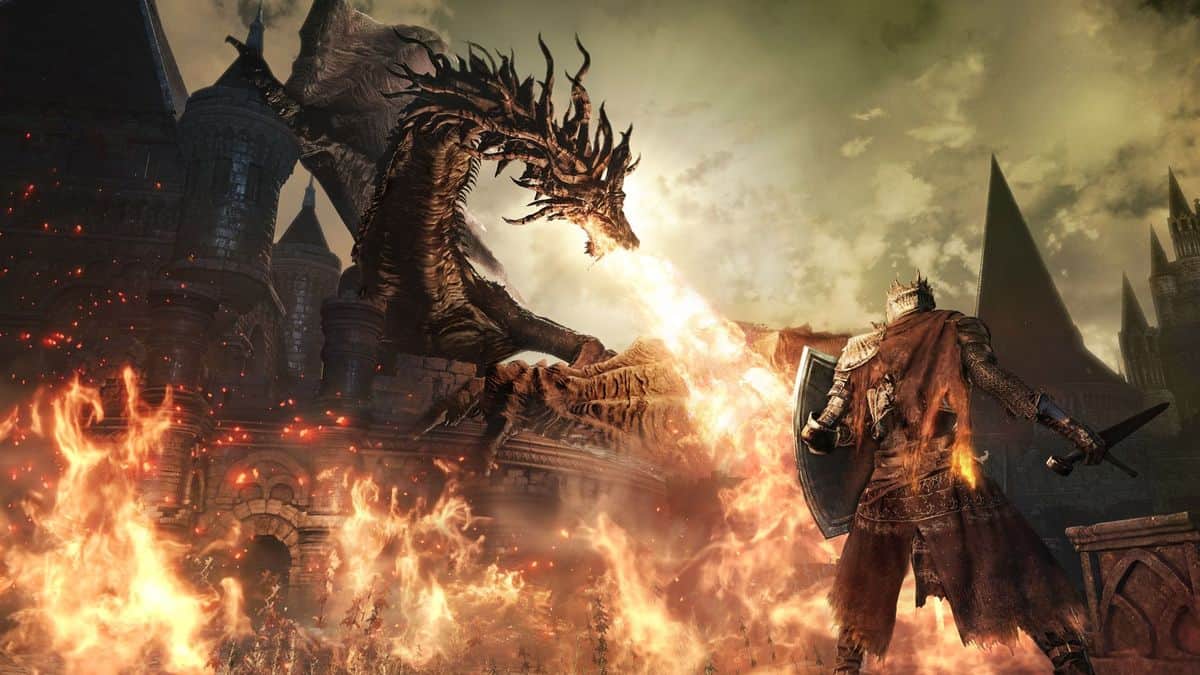 A lot of speculation has been going around about From Software’s upcoming game Great Rune, which people believe will be based on Norse mythology. However, a new rumor (about a rumor, how ironic) has come out stating that the new From Software game’s mythology is Celtic, rather than being Norse.

To begin with, the leaks came from a known From Software leaker, who created a very complimentary Reddit post that apparently contained a few clues as to the game’s real identity. Various capitalized letters spelled out “Scotland, UK”, which lends credence to the Celtic theory.

If Great Rune actually exists (the first hint we got of its existence was a blurb found in the game’s files), one might be forgiven for conflating the new From Software game’s mythology with being Nordic. Both cultures made use of runes in their pasts, among other similarities.

However, whereas Norse mythology is more heroic, Celtic mythology is highly dark fantasy, and according to the leaker From is firing on all cylinders in regards to the dark fantasy genre. The leaker has also said that we’ll be seeing Great Rune at E3, but once again we’ll have to take it with a grain of salt until it’s confirmed.

Thankfully E3 2019 isn’t that far away, but until then there’s still going to be a huge amount of speculation, not just about the new From Software game’s mythology, but how it plays and what it’s about.

From Software only released Sekiro: Shadows Die Twice back in March, and unless they have an entirely different team working on Great Rune it will likely be a similar trailer to the first one that Sekiro received, which came out at the Game Awards back in 2017, and we didn’t receive more news until E3 2018.

So with that in mind, we’ll hopefully be seeing more of the new From Software game Great Rune at E3 2019, which will be coming in just a matter of weeks.