NetherRealm Rumored To Be Working On A Marvel Fighting Game 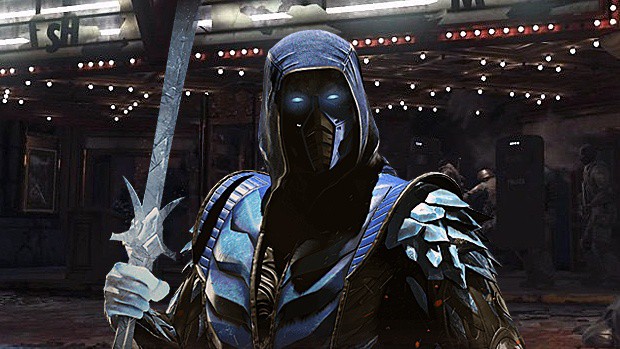 There appears to be a new Marvel fighting game in the pipelines of developer NetherRealm Studios instead of the highly speculated Injustice 3, or perhaps both if the new rumor patrol is to be believed.

According to known Marvel insider Daniel Richtman (via StealthOptional) from earlier today, NetherRealm Studios has been working on a new Marvel fighting game for PlayStation 5 and Xbox Series X which as his sources go is already in production. Hence, meaning that an official announcement should be arriving within the coming months (or year) if there is any legitimacy to the claim.

It should be noted that NetherRealm Studios has a history of working with DC Comics. Beyond the notable Injustice franchise, Mortal Kombat vs. DC Universe was released nearly a decade ago. The developer was also only rumored last month to be incorporating the Watchmen franchise into Injustice 3.

While the bit about a new Marvel fighting game being in production is more or less just a slim rumor, Mortal Kombat 11 director Ed Boon did interestingly exclaim a wish back in December for an opportunity to work on a Marvel vs. DC fighting game where he stated that he would love to see Batman pulling punches against Spider-Man “some day.” Boon has even teased at one point to be speaking with Marvel on a new collaboration.

Right now though, NetherRealm Studios is believed to be finalizing Injustice 3 for announcement. Based on how the developer has adhered to a four-year development cycle, a new Injustice 3 should be releasing somewhere in 2021. That is unless the developer has been busy with multiple projects and the rumored Marvel fighting game will be seeing the light of day before Injustice 3.