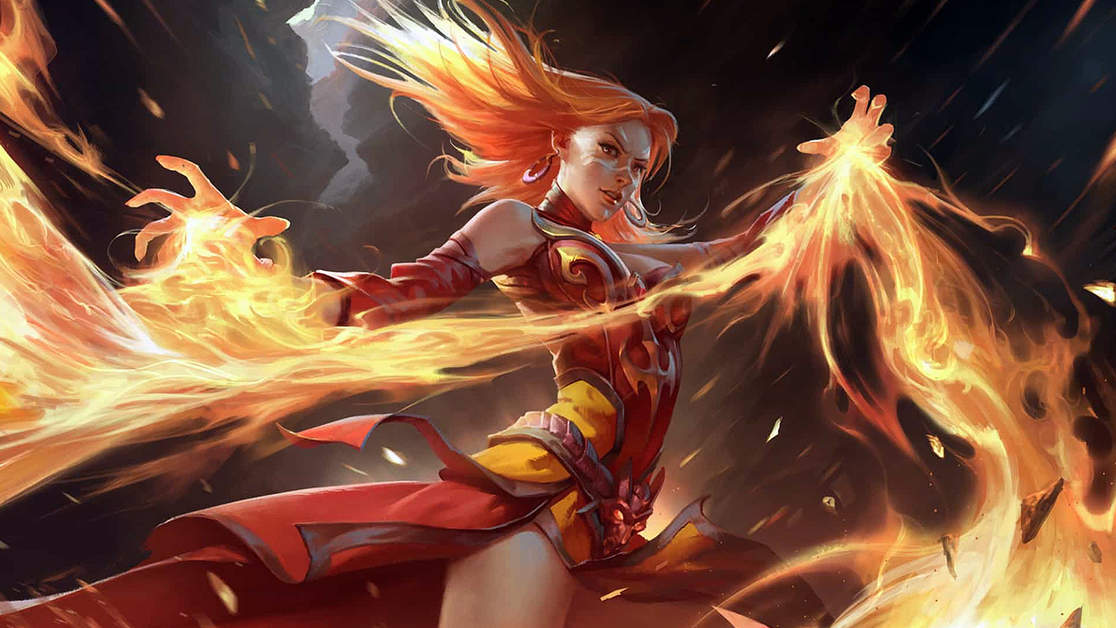 For the last week or so, the internet has been abuzz with a new trademark registered by Valve in the form of something called “Neon Prime”. Now, however, a Twitter post is sparking a rumor that, rather than being a whole new IP, the game might be a DOTA science fiction spinoff

Defense of the Ancients, which is currently on its second iteration, can be seen as the granddaddy of all MOBA games, as it’s one of the ones that popularized the genre, born out of a Warcraft mod. It getting a spinoff, while surprising, is at least Valve doing something new with the project.

From what the Twitter post says, the game will be developed by DOTA’s original developer IceFrog, and will supposedly involve hopping between various other dimensions and locations that have been named across the lore of DOTA 2, ranging from the Moons of Ultoria to the Continuum.

With luck, if Neon Prime is actually a DOTA spinoff, the game will be better received than the last spinoff that Valve attempted, the online card game “Artifact”, which almost immediately died on release and is best known for the 15,000-strong, crowd-wide groan that happened with its announcement.

A spinoff that’s more action and adventure-focused might be more in line with what the fanbase wants, but at the same time there’s no telling how it will be thought of when it releases, especially considering that many Valve players are still looking forward to anything Half-Life related, such as the rumored upcoming game “Half-Life: Citadel.”

Either way, we’ll have to actually wait until Valve actually shows us something about the title to see what exactly it is. Since these are rumors and all, every bit of information we get should be taken with a grain of salt until it’s actually confirmed by Valve. Hopefully, we won’t have to wait too long to see what Neon Prime is actually about.