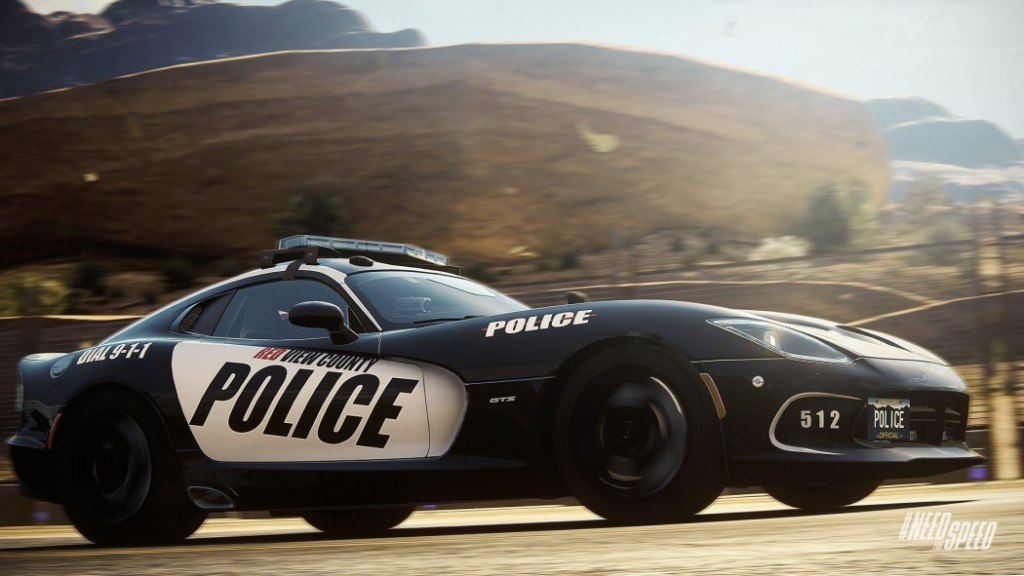 Developer Ghost Games recently revealed that “the world of Redview County is bigger than Most Wanted and well over 100miles (16X16 km) of open roads. It is a place designed specifically for driving in the world’s best cars at speeds over 200mph. There are also different shortcuts not shown on the map for you to find.”

The game’s progression system will have players unlocking new cars “every time you complete a Speedlist or Assignment and head back to your Safe House or Hideout”, which can then be purchased with Speed Points. Players can also use Speed Points to purchase different stripes, decals, liveries, pursuit tech and performance upgrades for their vehicles.

Here’s a description of the game taken right of their press release sent out today:

Need for Speed Rivals puts gamers behind the wheel of both sides of the law, daring them to cross the line as either a cop or racer in order to gain any advantage in the street’s ultimate rivalry. Players will choose between two distinct career experiences, each with their own set of high-stakes challenges, rewards, pursuit tech and cars. The intensity of the action is at an all-time high thanks to AllDrive, a revolutionary new feature that destroys the line between single player, co-op and multiplayer. Through AllDrive, friends will be seamlessly connected to one racing world where their races and chases can collide at any time, creating the ultimate edge-of-your seat experience.