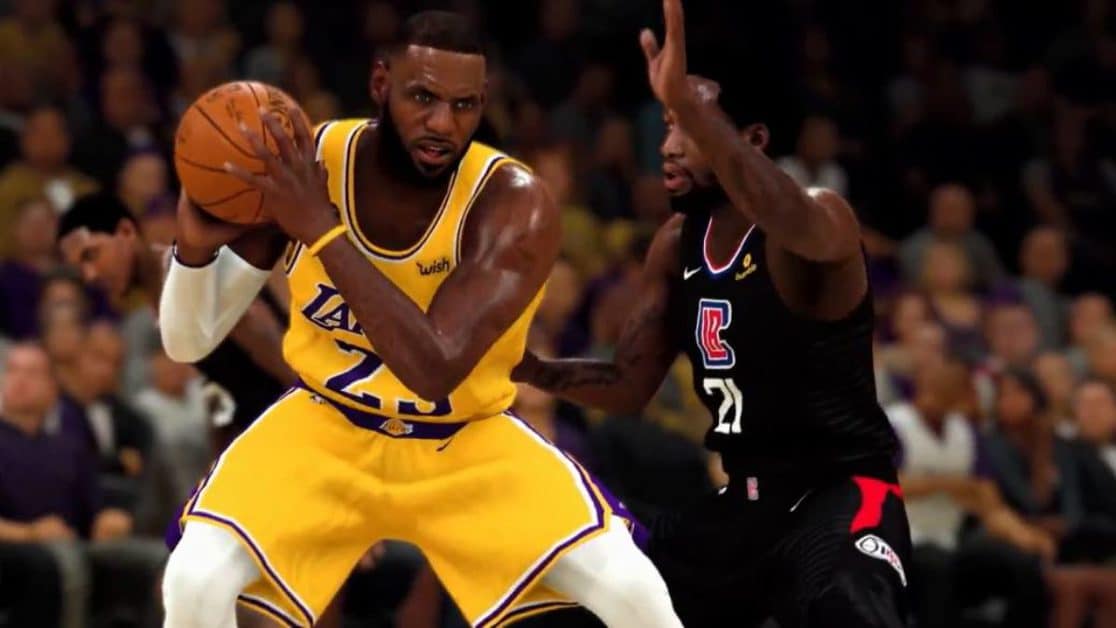 With the release of NBA 2k21, comes the return of the fan-favorite MyTeam mode. There are some stark changes to the menu so we have prepared this NBA 2K21 MyTeam guide to steer you through all the stuff that came from previous games and all the new stuff. So, let’s get into it.

Now the good news for old players is that all the progress from previous game and previous MyTeam can be carried dover to the new NBA.

And when you play the new game you will gain access to all your cards that you have earned in previous game. You will also get your VC, MT points and tokens.

Now, let’s go over the modes and see what’s the same as last year and what’s been changed in the MyTeam Menu of NBA 2k21.

Basically, the collection rewards are all the same this year as they were last year.

This is a brand new feature added to the game this year and you will only be able to play MyTeam Limited from Friday to Sunday every week.

It is a simple 5v5 multiplayer mode where you will play against other MyTeam players. The limited here means some new set of rules in the game.

There will be different restrictions every week that will change the meta of the game and you will have to adapt and play with it.

There is a twist to it, that when you win a game that you will have a choice to trade the rewards you get for winning for some mystery prize.

Now that mystery prize may or may not have that week’s championship ring so you will have to play with luck here. Best of luck.

MyTeam unlimited was introduced in NBA 2k19 and has become the most popular mode. With NBA 2k21, it went through another evolution and now it has 9 leagues for you to play to get to the top.

In the MyTeam unlimited 2.0, each league has 12 games for you to play and you will have to win a number of games from them to get to the next league.

The number of games to win will be different in each league, like in first league you have to win only 3 out of 12 games.

Also, when you win the required number of games you will be upgraded to the next league automatically and will not have to play through all of the games.

You will get XP from seasonal agendas as well, when you play through leagues and if you play the final league with12-0 you will get the exclusive prize, the Galaxy Opal tier.

Ascension is the new feature added to the NBA 2k21 which is basically a prize mechanism.

So, the basics of the game are that you will have three tiers of ascension and in each tier, you will have to pick cards. These cards will give you prizes. In each tier there is one card that will get you to the next tier.

If you get that card in two tiers and reach the final tier, then in that tier there will be a high level must have player card in the deck to pick from.

If you get that card from the final tier that high level reward will be given to you right there.

Now the thing is that you can only pick a limited number of cards in each tier and if you are able to find the card to next tier you are good to go to the next tier and start the process again.

Now while you are picking the cards, each card has a small reward that you will get immediately when you pick the card.

The final high-level prize will be updates with each season to that season’s top tier must have player. This is a very tricky and fun way of getting rewards in the game.

At the start of the game you will get to pick some cards called starter pack in MyTeam. So here are the best NBA 2k21 MyTeam starters.

Leveling Up fast in MyTeam

There are a total of 40 XP levels in the game for now. And the level 40 reward is Stephen Curry.  So here are some tips for you on how you can level up quickly in MyTeam to get to Pink Diamond Stephen Curry

Seasonal Agendas
These are the best way to get some extra XPs added. Most players think that keep playing the games more and more will give you XP but that is a very long path and exhausting as well.

The thing you want to do is go to the Season Agendas. There you will see many headings on the left side and when you click any of them you will get to see the agendas.

These are basically challenges that you have to complete in the game and they will get you XP.

There will be some difficult ones here and the easiest ones of these agendas are daily ones that gives you more XP and are easy to complete like Scoring 4 points with any Point Guard etc.

One thing is that daily challenges expire fast so you have to keep eye for those.

Player Rewards
When you level up as you gain more XP, you will unlock more players as well. First one will be at Level 7 ‘Rick Fox’. And with that you will get some challenges of his own that you will have to complete and will get XP.

Basically, this will keep you going as your XP keeps rising, so you don’t have to stall back or stop on any level. You will have plenty to do to gain more XP.

Lifetime Agendas
These are same to last year and you will have various rewards categories like Ball rewards and MyTeam Fanatic.

These are the lifetime collections and rewards and for these big rewards you will have big challenges but they will be worth it. You will be able to get player cards in the MyTeam fanatic as well.