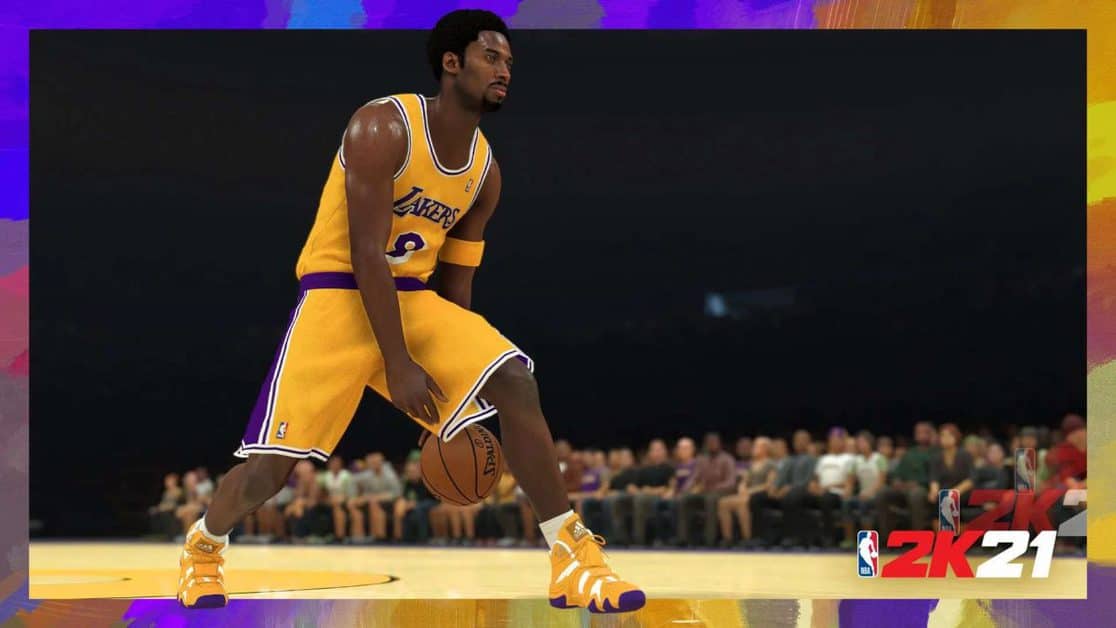 NBA 2K21 gives you the liberty to design your own character in accordance with your playstyle. In this NBA 2K21 MyPlayer Builder Tips, we’ll be showing you how you can best use the tools available at hand to make the best possible player initially as you proceed to make him an NBA superstar.

NBA 2K21 instantly overwhelms you by putting you against a character screen showing you the different customization features.

Selecting the right abilities to make sure they complement each and every other attribute of your character is extremely important.

Get into the customization system as you get ready to design the ideal character for yourself. Help them prosper and bring out their true potential so they can climb to the top of the NBA ladder.

Using MyPlayer you have to set up a strong foundation for your character to build upon. Don’t overcomplicate things for yourself.

At the end of the day, the entirety of it relies on how dedicated you are with developing your character’s skillset.

The best outcome we can have through the MyPlayer would be to obtain a character that perfectly suits our own playstyle.

If you know what you want, then investing the right points into the right place shouldn’t be too hard of an issue.

Investing your points into your character’s defense will make him stronger for locking down skilled opponents off the dribble and on the step-back shot.

As a slasher you’ll be good at keeping the pressure up on your opponent by making sure the ball is always in the opposition’s court.

Your handling with the basketball will make sure you remain proficient with taking shots at the basket every now and then.

Dribble and confuse your opponents as a Playmaker and set shots up for your allies by providing perfect assists.

Shot Creators are able to shake off the attention using their mobility. They use stepback and spin gathers to get ahead of the game and line up a play.

You figured out What you Want?

Reading the above details, you should now know what would best suit your playstyle when you go out on the field.

Keeping all that in mind, we’ll start by first creating the Physical Profile that will maximize the potential of your playstyle.

A large wingspan will be good for your Slasher, whereas a smaller wingspan will greatly contribute to a Playmaker’s abilities. A thin center is more suited to a shooter.

You can mess around with the pie charts to get just the right balance between your strength and acceleration.

Keeping things balanced while not losing too much in either of the variables will help you design the best character on the playing field.

Depending on what preset you ended up picking for your character and your playstyle, you will be prioritizing your upgrades on the basis of that foundation.

As a Playmaker, the best skill you could prioritize would obviously be Playmaking, after which you could invest into Shooting, Finishing and Defense or Rebounding.

If you’ve managed to make a Shot Creator then the first thing you need to prioritize is the Shooting skill followed by Finishing, Playmaking and Defense or Rebounding.

As a Slasher the best thing you can focus on is Finishing, followed by Shooting, Defense and Playmaking.

Being on the Defensive end of things the best thing you can obviously invest into is the Defense skill. Follow this up with Playmaking, Finishing and Shooting.

Finally, if you made a Shot Maker then the best go to skill is Shooting. Follow this up with Defense, Finishing and Playmaking.

The above recommended upgrades are a template for you to fiddle around with. You could use these preset attributes and still come out looking pretty good.

The important thing to do is maintaining a good overall average for your NBA 2K21 character.

Falling short in any one aspect can result in poor performance in the court.

Completely ignoring one important aspect of the court will result in a poor overall performance for your character and make it difficult for him to keep up with the opposing team.